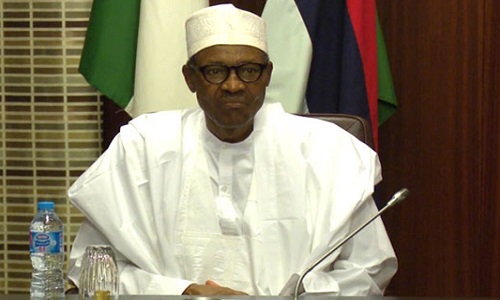 According to reports, the deputy director has undergone several disciplinary processes after it was discovered he lifted part of the speech by President Barack Obama of the United States.

A source at the state house who pleaded anonymity said: “At 8 o’clock on the Monday morning following the allegations, he reported at the office of the Head of Service, and he was immediately asked to vacate his position and office at the State House pending further measures which will be guided by civil service rules and regulations.”

According to the source, steps have been in place to avoid future occurrence of such embarrassing episode which goes against everything that President Muhammadu Buhari represents and stands for.

A new digital process has been put in place in the State House to aid the process of drafting speeches. This includes the provision of tools that detect plagiarism, similar to those used by editors and academics around the world.