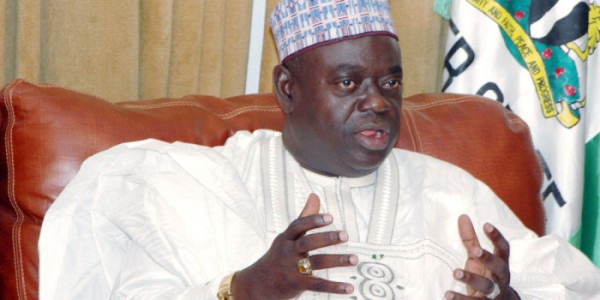 The immediate past Governor of Niger State, Dr. Mu’azu Babangida Aliyu, has denied speculations that he is convening a meeting in Kano State aimed at setting templates for the 2019 presidential election.

The ex-governor explained that his recent missions in Kano was connected with his son, Mal. Ibrahim Babangida Aliyu’s upcoming wedding in the state this Saturday, September 24, 2016.

He said that distinguished Nigerians like former Vice President Atiku Abubakar, Governors Aminu Tambuwal (Sokoto), Abdullahi Umar Ganduje (Kano), Emirs and many other politicians, who have indicated interest to attend, would only be there for the wedding and not political realignment as being speculated.

Mr. Aliyu made the clarification in a statement yesterday, which was signed by his media aide, Mr. Israel A. Ebije.

“The attention of the former governor of Niger State has been directed to a rumour alleging that he is convening a political meeting in Kano State ahead of the 2019 presidential election. Let me clarify that he is only planning the wedding ceremony of his son scheduled to hold on Saturday.

“He has only extended invitations to friends and associates, as it is customary in any civil society. There is no political coloration as is being insinuated”, the statement said.

The former governor urged politicians to avoid acts that are capable of distracting the administration of President Muhammadu Buhari, who he said must be given the much needed support to succeed, especially now that the country is in recession.