Ivory Coast qualification for the Africa Cup of Nations, means Jose Mourinho will be without one of his key defenders in Eric Bailly for up to five weeks. 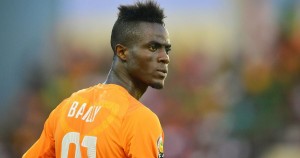 The 22-year-old full back will compete with his country in the tournament between January and February after the Elephants drew 1-1 with Sierra Leone to qualify.

Bailly has made an extremely impressive start to life at Old Trafford following his £30m move from Villarreal in the summer, slotting seamlessly into Mourinho’s heart of defence alongside Daley Blind, winning three Man of the Match awards in the process. 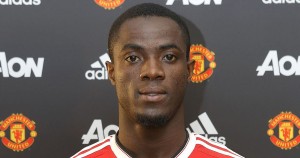 The Africa Cup of Nations runs from 14th January to February 5th, 2017, leaving Bailly unavailable for home games against Liverpool, Hull City and Watford and trips to Stoke City and champions Leicester City.