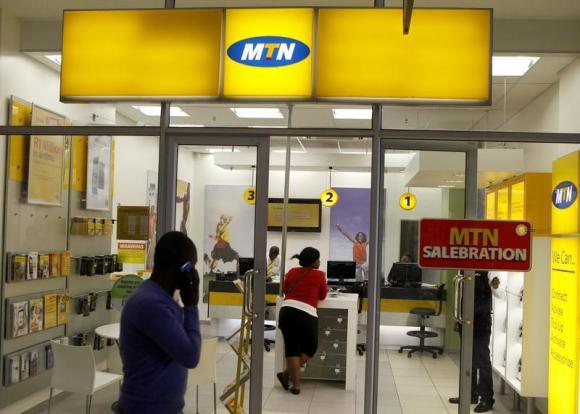 This came just as the Executive Vice-Chairman,  Nigerian Communications Commission, NCC, Prof. Umar Danbatta, on Wednesday opened up on the dispute leading to the imposition of N1.04tn on the telecoms company for failing to disconnect 5.2 million improperly registered subscribers on its network.

The wireless operator has mandated Barclays Bank Plc, Bank of America Corp.’s Merrill Lynch, Citigroup Inc. and Standard Bank Group Limited to arrange a series of fixed-income investor meetings in the U.S. and the U.K. starting September 9, the Johannesburg-based company said in a statement on Wednesday.

The dollar-denominated bond offering “is expected to follow subject to market conditions,” the carrier said.

MTN’s move to attract funding comes after the company reported its first-ever half-year loss this month, partly caused by an agreement to settle the fine with Nigerian regulators and government.

The subscriber base of 233 million didn’t grow during the six months through June, while MTN is struggling to repatriate 15.4 billion rand ($1.1 billion) tied up in its Iran unit.

“Pre-dividend free cash flow won’t cover payments of dividends and the fine in Nigeria this year and in 2017,” an emerging-markets credit analyst at Gimme Credit LLC in Tel Aviv, Alexandre Dray, said in e-mailed comments.

“Therefore, the company needs to raise new debt or equity to keep a comfortable liquidity position.”

After reaching a record high in February, the yield on MTN’s dollar-denominated note has fallen as the carrier negotiated and finally successfully settled talks over its Nigerian fine.

MTN is due to pay an outstanding N280 billion of the Nigerian fine in six installments over the next three years. The first payment, which MTN Nigeria says it has already settled, was due on July 8.

The company “is right to consider issuing bonds so as to make the most of the low-yield environment,” Dray said, adding, “This is a good time to sell bonds as there is a strong demand for emerging-market corporates amid a hunt for yield.”