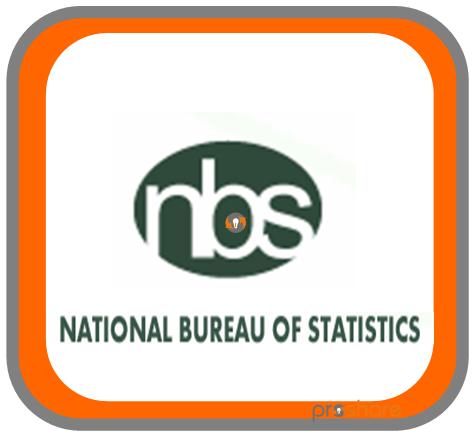 Nigeria’s annual inflation accelerated in September to 17.9 percent, a more than 11-year high and the eighth monthly rise in a row, highlighting the economic crisis in Africa’s most populous nation.

The rise from 17.4 percent in August reflected higher prices for electricity, kerosene, transport and food, a separate index for which rose to 16.6 percent from August’s 16.4 percent, the National Bureau of Statistics (NBS) said on Friday.

“During the month, the highest increases were seen in clothing materials, shoes, books and stationeries,” the NBS said in a statement.

Nigeria, Africa’s biggest energy producer, has seen its economy slide into recession for the first time in 25 years, largely due to the impact of low oil prices. Crude oil sales account for 70 percent of government revenue.

These problems have been exacerbated by a spate of militant attacks this year that have cut oil output and a dollar shortage on the currency markets that has frustrated businesses struggling to import raw materials for production.

On Friday the central bank auctioned a two-month dollar forwards to clear a backlog of demand from airlines, manufacturers and other companies, traders said.

The NBS has revised its forecast for year-end inflation, estimating the index will end at between 17.1 percent and 18 percent, up from 9 percent at the start of the year