Michelle Obama’s Thursday night speech in New Hampshire will go down in history and might very well ensure Hillary Clinton might get elected. 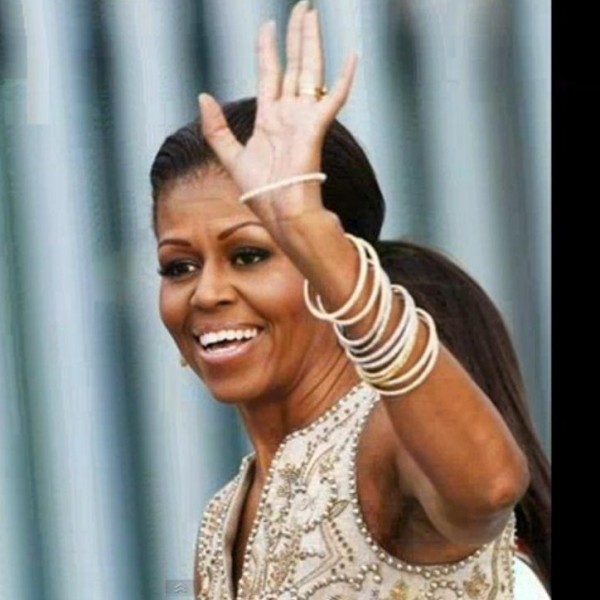 It is the second time Michelle Obama has called for popular support for Hillary after her speech at the Democratic National Convention.

This time, she condemned the Republican Presidential candidate, Donald Trump and his comments about sexually harassing women.

“I’d love nothing more than to pretend that this isn’t happening and to come out and give my normal campaign speech,” she said. “But this was not just a lewd conversation. This wasn’t just locker room banter. This was a powerful individual speaking freely and openly about sexually predatory behavior and actually bragging about kissing and groping women.”