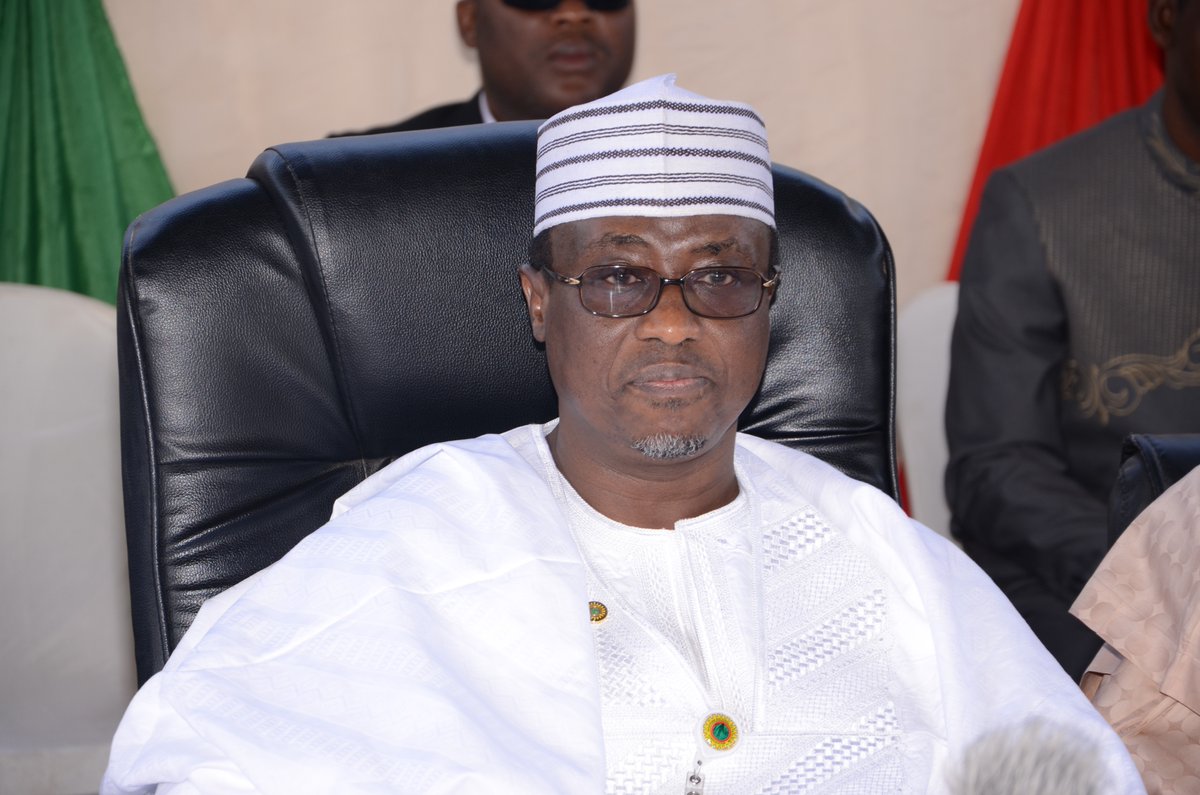 The Group Managing Director of NNPC, Dr Maikanti Baru, made this known in Abuja on Friday at the 2016 Fiscal Liquidity Assessment Committee Retreat while making a presentation on “Global Oil Prices, Militancy and Terrorism and its Impact on Government Revenue in Nigeria’’

He explained that apart from security challenges in the region, politics, judiciary, oil prices and production cost continued to impact negatively on the oil industry.

“Over 7000kpd of crude oil has been lost due to vandalism this year. A bulk of the loss is from JV assets.

“This implies that 60 per cent of oil production lost is NNPC-FGN equity.

“At an estimated price of 45 dollars per barrel, the total 2016 revenue loss to the Federation Account translates to about 7 billion dollars.

“This is money that the government could have used to achieve major infrastructural milestones.

The NNPC planned to increase security of oil and gas assets, improve its community social responsibility and the Amnesty programme, Baru stated while explaining how the FG aims to tackle the menace.

He said the NNPC planned “to renegotiate terms of Production Sharing Contract with deep offshore operating companies because with the current agreement, only 17.7 per cent of total revenue comes to government.”