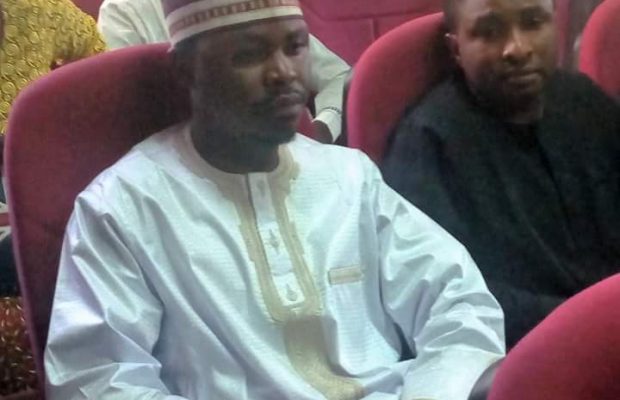 Two men, including a Diamond Bank employee, on Friday appeared in a Federal High Court, Abuja, charged with money laundering, false declaration of assets and fraud to the tune of one million dollars.

Sada Adamu and Babatunde Faro, the bank worker, were arraigned before Justice Nnamdi Dimgba by the Economic and Financial Crimes Commission (EFCC).

Adamu was alleged to have made cash payment of the said sum exceeding the N5 million threshold stipulated by law, to Faro.

According to the charge sheet, the accused committed the crime on March 2, 2016 by paying the money directly to Faro without passing through a financial institution.

The alleged offence is in breach of Section 1(a) of the Money Laundering Act, 2011 as amended and punishable under Section 15(2)(b) of the same Act, the charge said.

The accused persons pleaded not guilty after the charges were read to them.

Consequently, counsel to the EFCC, S. Ugwuebulam, asked the court for a date to commence trial.

Justice Dimgba adjourned the case till Nov. 14 for ruling on the bail application and ordered the accused persons to be remanded in Kuje prison.