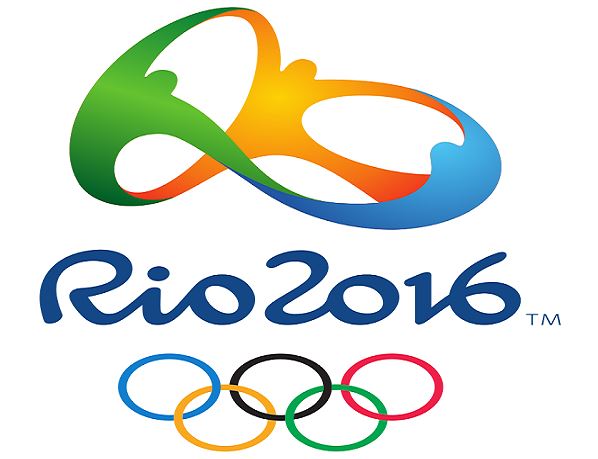 An Olympic fencing champion whose Rio Games gold medal was stolen as he slept on a train was celebrating Sunday after receiving news of its discovery by a stranger via a message on Facebook.

“I’m really happy! Even though I’d come to terms with losing the medal, it was like a part of me had been taken away,” said Daniele Garozzo, who won Olympic foil gold for Italy in Rio last summer.

Garozzo was travelling by train to Turin to watch his favourite football team, Serie A champions Juventus, on October 29 when he awoke from a snooze to find the medal gone from his bag.

But Lady Luck — in the shape of a ‘Signora Mara’ — stepped in: the Turin-based woman found his medal among a heap of rubbish outside a train station in the northern city.

Luckily, she knew of the fencer and contacted him via the social media platform as he competed at a World Cup even in Tokyo on Saturday.

Speaking to Gazzetta dello Sport, he admitted: “I asked her to kindly send a photo of it first. Not that I didn’t trust her, but I really didn’t want to be let down.”

After elimination to British-born American Miles Chamley-Watson in the quarter-finals of his World Cup event, Garozzo opened his telephone to discover the good news.

“I owe her a huge thanks and would like to invite her and her family to a celebratory meal,” he said.

A friend of the fencer is looking after the medal until the 25-year-old athlete returns from competition.

Garozzo said: “I can’t wait to have it back.