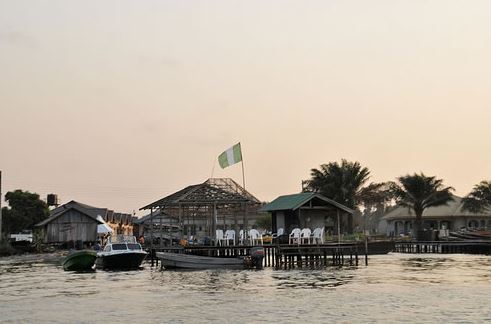 Women from Oporoza, the home of wanted ex-militant leader, Chief Government Ekpemupolo, alias Tompolo, have protested the invasion of the community by troops of the Nigeria Army.

The Media Consultant to Tompolo, Mr. Paul Bebenimibo, told our correspondent on the telephone that the women staged the protest against soldiers invasion if some communities in Gbaramatu kingdom.

He said the troops did not take away anybody as everybody ran into the bush.

Bebenimibo said he was not sure of what the mission of the soldiers was as they did not have any discussion with the people.

He said, “It is true that soldiers came to some of the communities in Gbaramatu community. They went to Oporoza, Okerenkoko, Tebizo and Okpeleama.

“They did not take away anybody as people fled when they saw them.

“Several women were protesting at Oporoza. The soldiers mission is unknown, nobody spoke to them because everybody ran away.”