A teenage girl who is selling her virginity to the highest bidder online has been offered £1.7 million by a rich businessman. 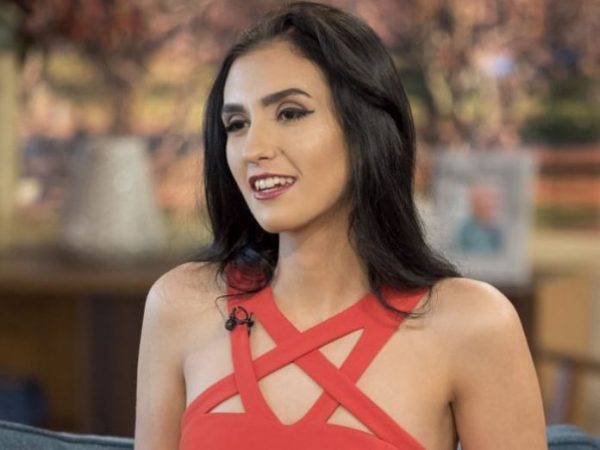 Khefren’s parents had threatened her saying if she went ahead with selling herself, they would disown her.

This resulted in a storm of publicity and a flood of high bids.

Cinderella Escorts is reportedly taking 20% of the proceeds – with bidding set to close in February.

The company said, “The date takes place in Germany. The buyer can choose a hotel here, where Aleexandra will visit him for a night.”