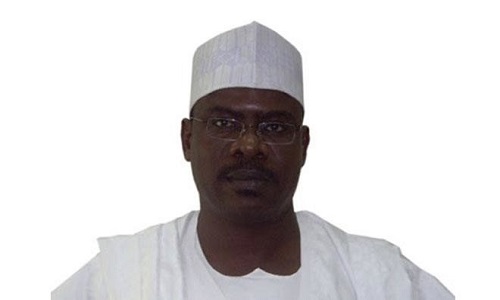 The Senators of the ruling All Progressives Congress, APC, have removed Senator Ali Muhammed Ndume, (Borno South) as the Senate Majority Leader.

The APC Senate caucus, in a letter to the Senate President, Bukola Saraki, which was read on the floor of the chamber during the plenary on Tuesday, announced Senator Ahmed Lawan, representing Yobe North, as its new leader.

The decision to replace Ndume has exposed the ruling party’s in-house crisis which has taken another new twist.

However, the caucus stated that the move was part of the outcome of the party’s caucus’ meeting held yesterday, the 9th of January.