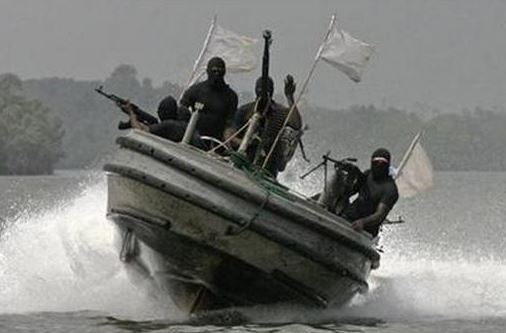 According to sources, the two were shot dead at the Polako water front on the alleged suspicion of being in possession of sack of Rifles purportedly meant for some unrepentant sea pirates at the Egbedi community of Kolokuma/Opokuma.

While some community sources claimed that the boat driver, popularly known as ‘Mike”, was unaware of the sack of guns kept in his boat by his customers.

Others claimed that the suspects were shot dead on arrival at the jetty with the boat driver jumping into the driver shouting out his innocence but was shot by the soldiers.

The incident, which sources confirmed to leadership, occurred on Thursday, threw the Polako community into panic.

An eyewitness told leadership that “the indigenes of the community were surprised by the arrival of some patrol team of soldiers at Polako water front. When they arrived, they took positions. Upon sighting the boat with some passengers, they opened fire.”

“We suspected that the soldiers acted on tip off. But we were worried that the boat driver was shot instead of arresting him. Some arrest were also made in the process and they recovered the sack of rifles.”

Attempts to get a confirmation from the spokesman of the Operation Delta Safe (ODS), Lt. Col. Laolu Dawodu, failed as several calls to his phone were not answered.