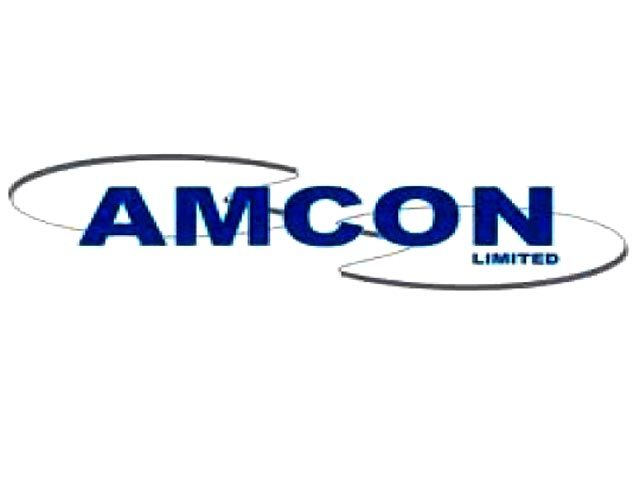 According to a report by the News Agency of Nigeria,  AMCON had on Tuesday sealed the company at Maryland in Lagos, indicating that the company had been taken over.

It was unclear whether the company was indebted to banks.

However, the company was among the airlines that received the Federal Government intervention fund during the tenure of President Goodluck Jonathan.

OAS is one of the leading helicopter charter service companies in the country.

AMCON had on Thursday February 9, taken over the Arik Air.

AMCON said that the development would save Arik Airlines currently immersed in heavy financial debt burden that was threatening to permanently ground the airline.

For some time now, the airline, which carries about 55 per cent of the load in the country, has been going through difficult times.

AMCON had earlier taken over Aero Contractors in 2016, but the airline is currently not doing well after the take-over.