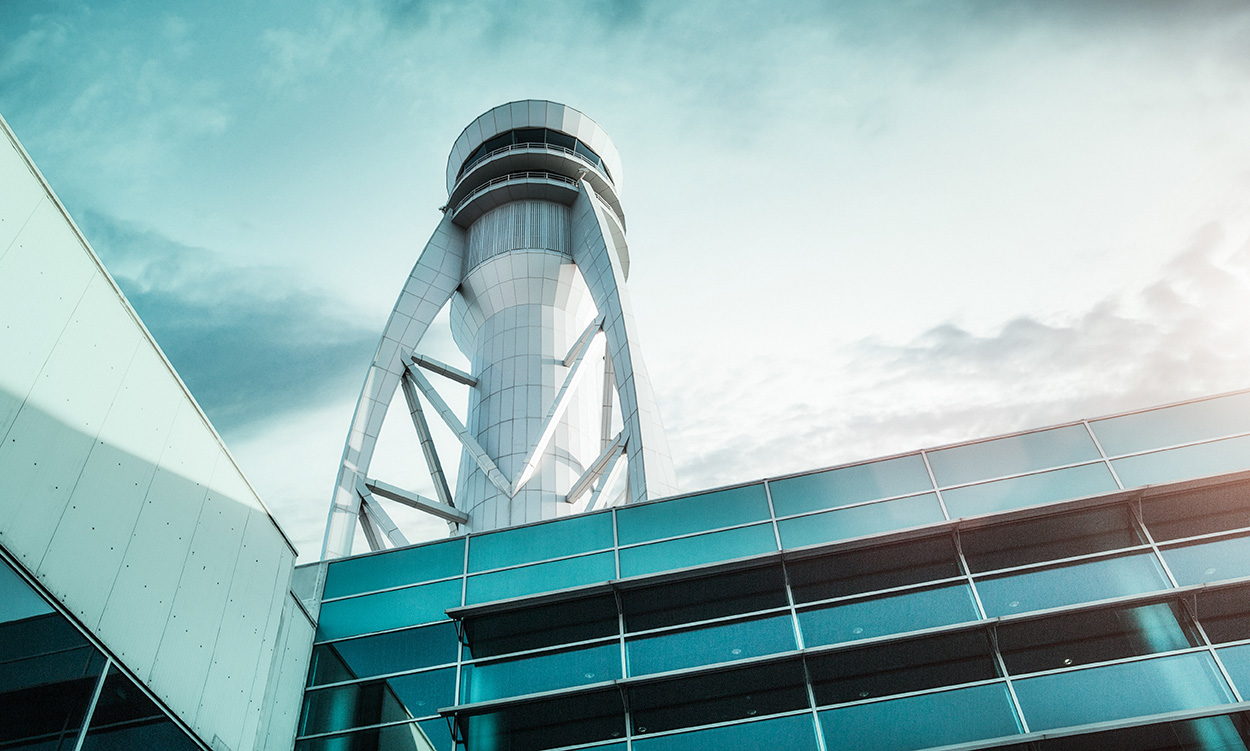 Ahead of the closure of the Nnamdi Azikiwe International Airport, Abuja, the Nigerian Airspace Management Agency (NAMA) said it has commenced the upgrading of the navigational aids at the Kaduna airport which will be used as an alternative.

Disclosing this at a news conference in Lagos on Sunday, the NAMA General Manager, Safety Management Systems/Quality Assurance, Mr Mathew Pwajok, said the schedule for the closure of Abuja Airport is six weeks starting from March 8.

According to him, the upgrade was to absorb the increased volume of traffic to be diverted from Abuja to Kaduna airport.

“Toward this end, Pwajok added, we are deploying both equipment and personnel to strategic areas of need to ensure seamless flow of traffic at the airport during the six-week period.”

The NAMA general manager said the agency had commenced the installation of a digital Instrument Landing System (ILS) at the Kaduna airport.

“NAMA is also currently conducting safety assessment of the entire Kaduna airport to ensure that it conforms to international safety standards, just as new equipment are being procured for the control tower under construction.

Pwajok added that while the Abuja radar would be used to provide surveillance of traffic moving in and out of Kaduna and also provide safety and efficiency of flight operations, new generating sets would be installed.

“The facilities will provide secondary power supply to the navigational aids, as cooling systems will also be installed soon.

“Other facilities already deployed at the station include a low level wind shear alerting system and other cooling systems.

“The Performance Based Navigation (PBN) procedures for satellite-based navigation capability have been published for aircraft that are equipped to use for approach and landing, rather than ground aids.

In the area of personnel, he said various categories of personnel would be deployed to the airport to complement available manpower in Kaduna throughout the duration of the Abuja airport closure.

According to him, they include Aeronautical Information Services (AIS), Communications, Air Traffic Control and Engineering officers.

Meanwhile, the Managing Director of NAMA, Capt. Fola Akinkuotu, who recently inspected the facility upgrade at the airport, expressed satisfaction with the level of work.

He said the sophisticated nature of facilities being installed meant that Kaduna would be an excellent alternative to Abuja airport.