Home National News Air Force personnel killed by jealous lover buried in Lagos
Facebook
Twitter
WhatsApp
The body of Late the Nigerian Air Force Aircraft Woman that was shot and killed by her colleague and lover have been buried in Lagos.

ACW Solape Oladipupo, popularly known as Shomzy Shomzy to her friends and colleagues, was killed at the Air Force Base in Makurdi on Sunday, March 12 by her jealous lover, Aircraft man, B. A Kalu.

Oladipupo was buried at the Air Force Cemetery, Ojo with her family members, relatives and friends struggling to come to terms with her tragic death.

Her killer was arrested and is being held by the Air Force authorities after he failed to go through with his planned suicide despite leaving a note behind.

Her family and friends are however demanding justice and her father has said her killer should be made to pay. 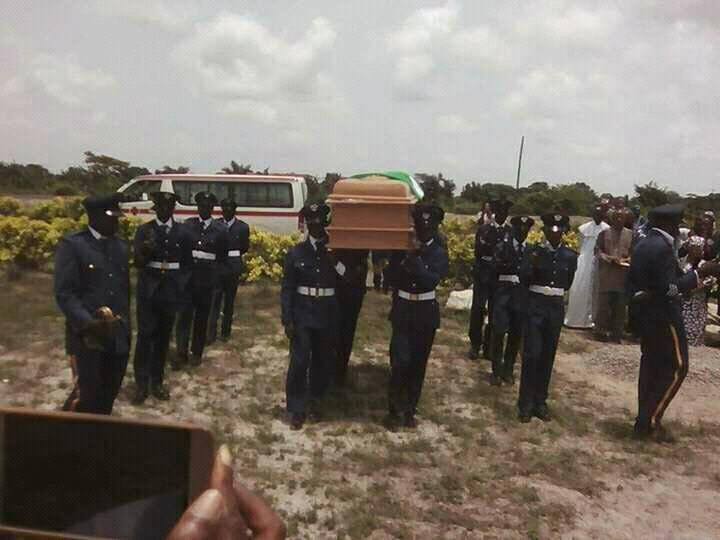 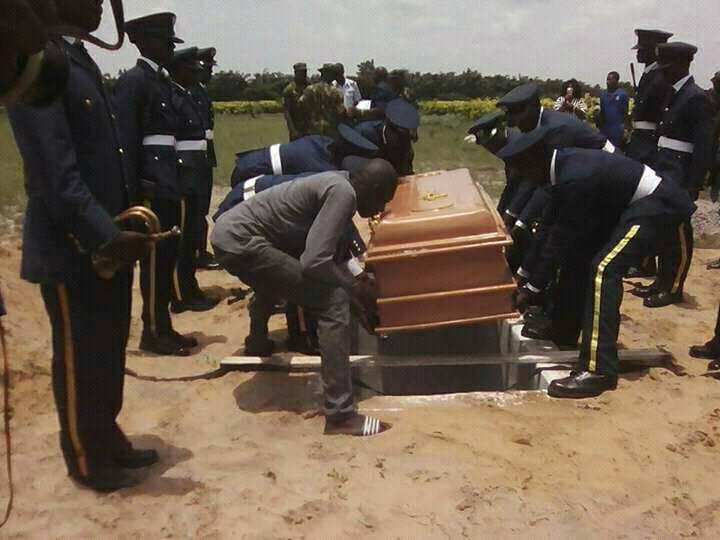 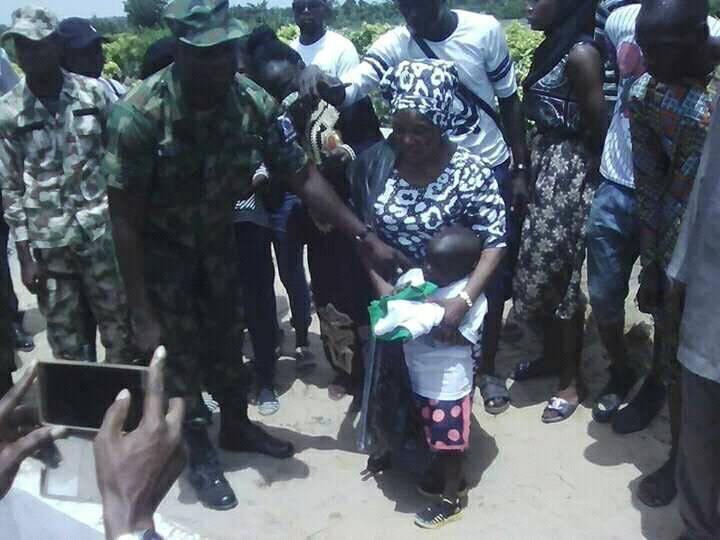 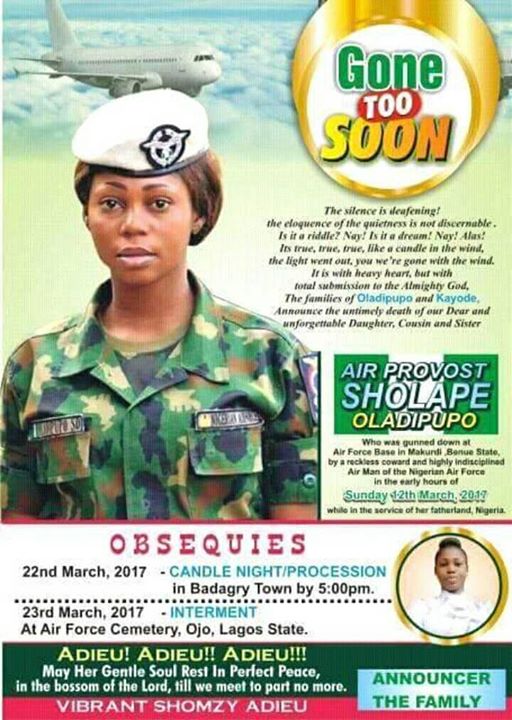