Home National News Girl who got beaten by her father for watching television at her...
Facebook
Twitter
WhatsApp

The story of young Esther went viral on April 20, 2017, after a Facebook user, one Olagunju Adeleke, posted pictures of the girl with bruises all over her body online.

Sympathisers have donated a brand new Samsung television, a GOTV decoder with two years subscription, and foodstuff to Esther’s family.

They also provided the family with accommodation. 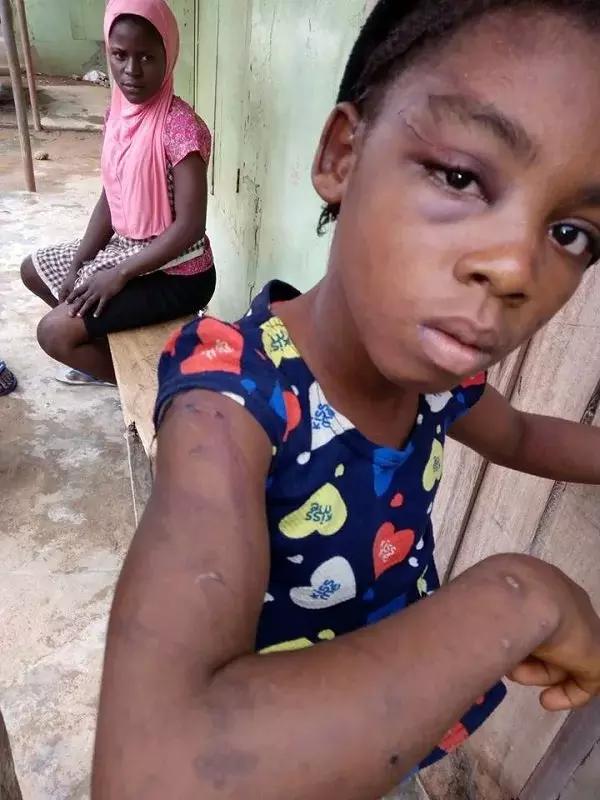 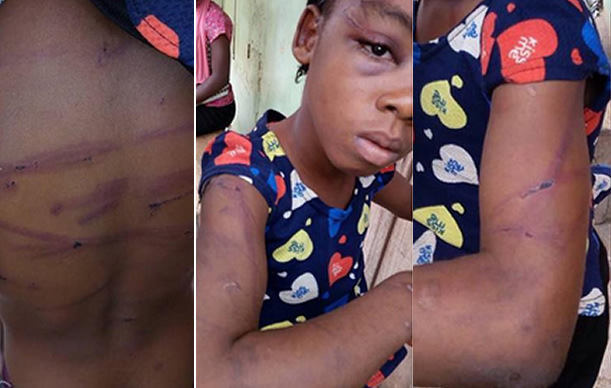 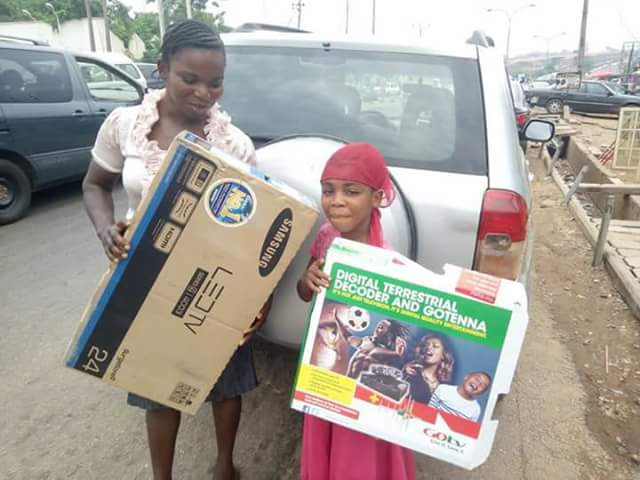 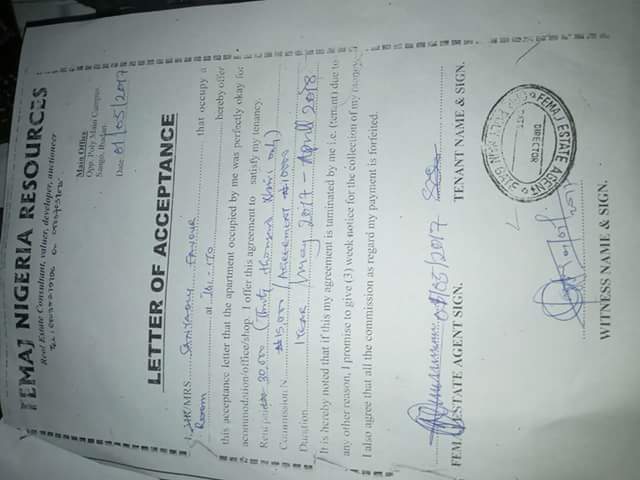 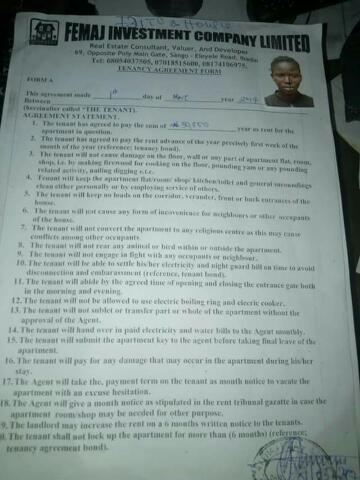