A student of Crown Polytechnic, Odo Ado-Ekiti by name Ayodeji Oluwatosin has run away and abandoned her baby boy at the Tayo-Tayo MeEkiti

dical Clinic and Maternity Centre, a private hospital in Ilawe-Ekiti on Tuesday, 2nd of May, 2017.

She reportedly attempted to have the baby in her hostel because the man that impregnated her abdicated his responsibility, but she came to the hospital for a medical check when she discovered pains in her body according to the doctor in charge, she successfully gave birth to the baby and ran away some hours after the birth.

She used fake names and address to check into the hospital but, report proven that she is a student of Crown Polytechnic, Odo, Ado-Ekiti and a native of Ondo town, in Ondo State.

According to Gbadura Oluwasola, as at the time of filing this report, the lady whereabout is unknown and the baby boy is being taken good care of by the hospital.

Then, the case has been reported to police for a thorough investigation. 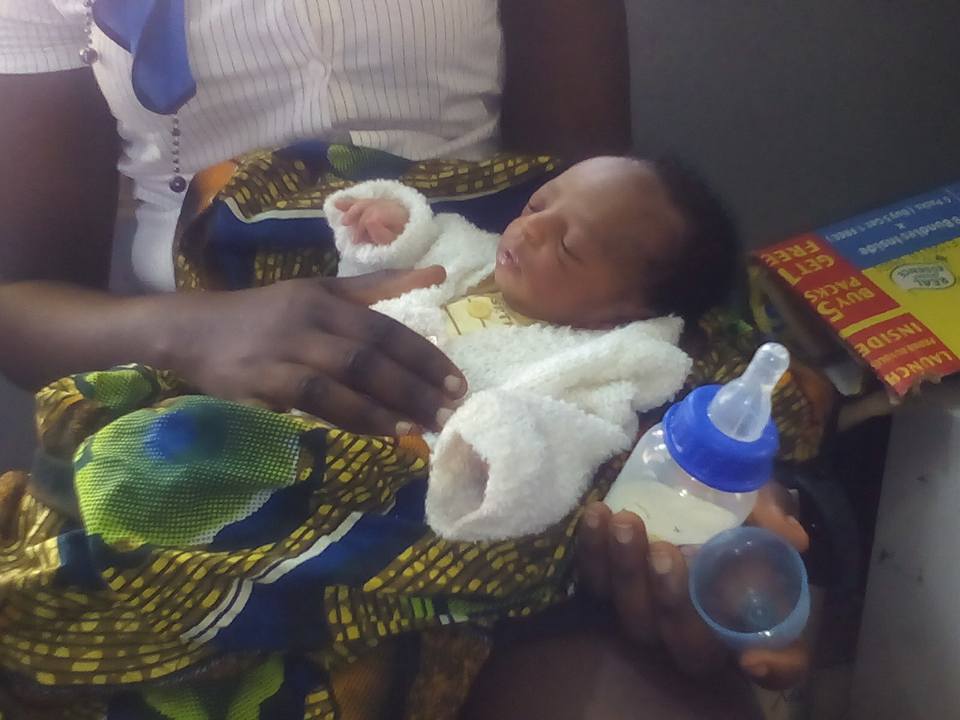 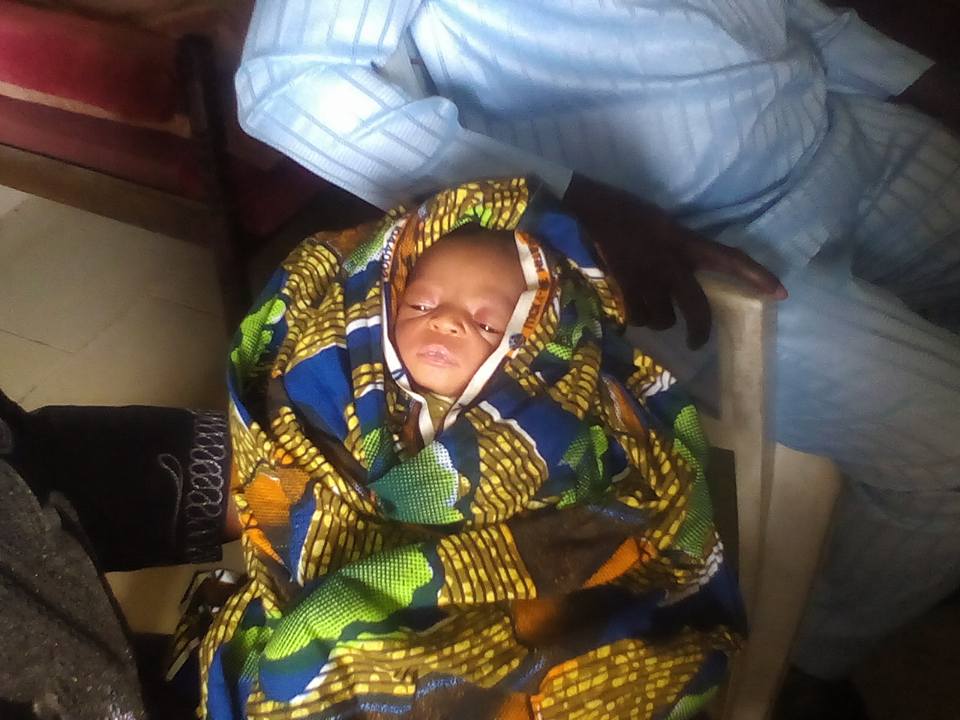 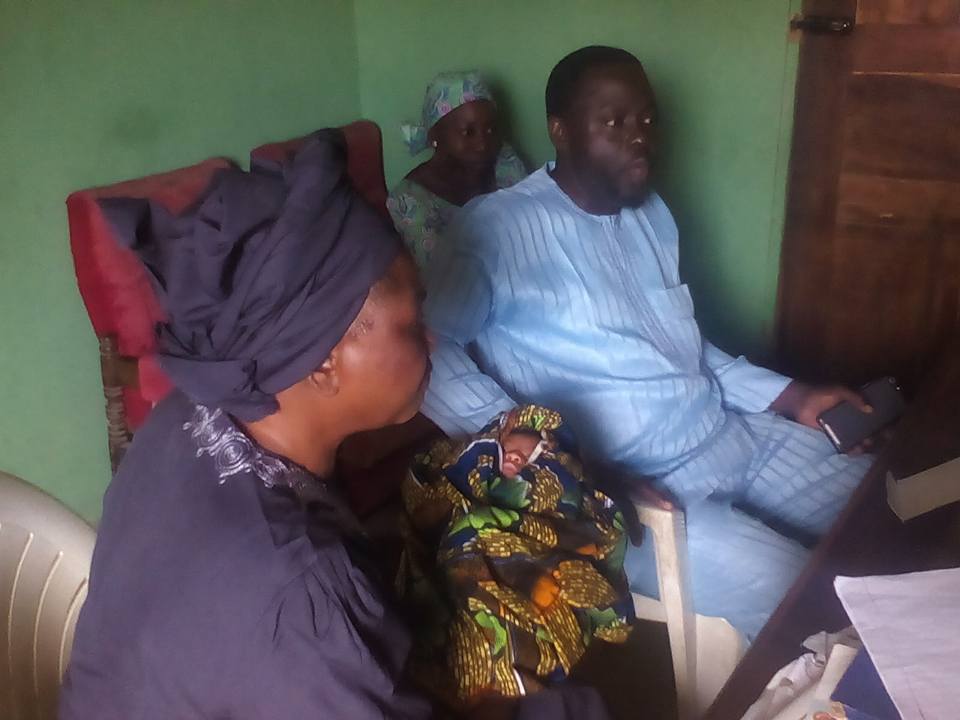 Meanwhile, the baby may soon be taken to the Motherless home, Iyin-Ekiti by the chairperson of Ekiti South West Local Government, Mrs. Florence Omolase who came to the hospital this morning in company of Hon. Olanrewaju Olatunde, the vice chairman of the LG on the invitation of the doctor in charge of the hospital.