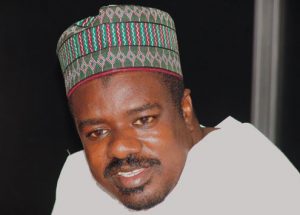 The former  governor of Jigawa State, Saminu Turaki, has been arrested by officials of the Economic and Financial Crimes Commission, EFCC.

Mr. Turaki is being prosecuted by the EFCC for allegedly mismanaging Jigawa state’s funds while he held sway as governor.

An EFCC source, who confirmed the arrest said Mr. Turaki has been evading court appearance for his prosecution following which the court issued an arrest warrant.

He won’t be released until the date of the next court sitting when he’ll be taken to court, the source said.