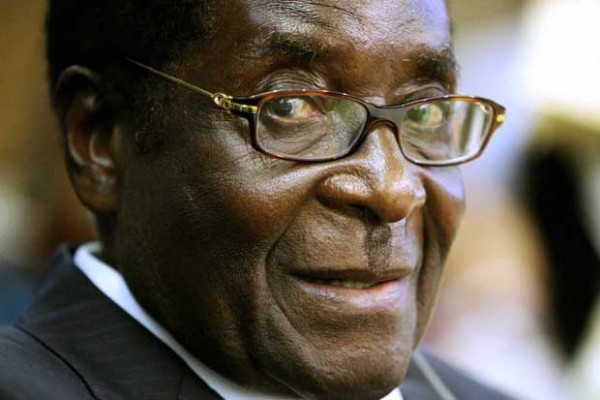 Zimbabwe’s President Robert Mugabe, has reported gifted his sister-in-law with $60,000 on her birthday. This huge monetary gift is coming at a time the country is running critically short of cash.

According to The Herald newspaper, Mugabe, 93, and his wife Grace gave Junior Gumbochuma the money at her birthday celebrations, while the couple’s children gave her $10,000.

“The gift was to thank Mrs Gumbochuma, a pastor, for the pivotal role she played in raising the First Family’s children,” the newspaper said.

Gumbochuma, is Grace Mugabe’s elder sister and she celebrated her 60th birthday on Sunday.