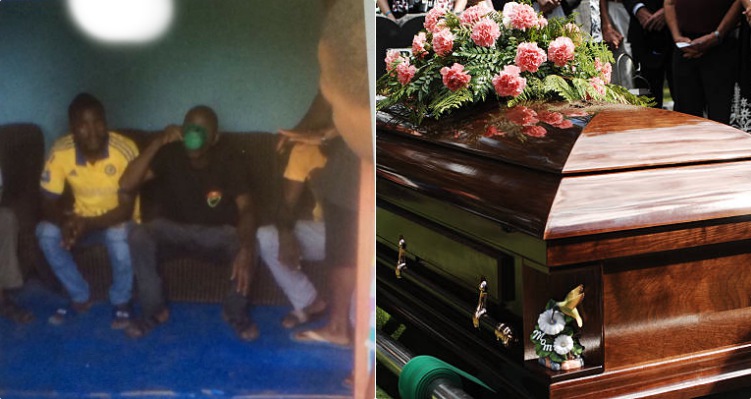 It is quite unfortunate that such barbaric act is still prevalent in some regions in Nigeria. very shameful.

A man was forced to drink the water used in bathing his brother’s corpse in a bid to prove his innocence in his death.

According to Sapele Oghenek, the corpse of the man identified as Mechuko was washed and the water given to his brother to drink according to their tradition.

Report has it that the man swore that if he has a hand in the death of his brother, he also should die a tragic death…