Home News Feed Nigerian Man Wins Cooking Award In The US | Photos
Facebook
Twitter
WhatsApp
A Nigerian man has made the country proud in far away United States of America after he won a cooking award and was also hosted to a popular TV show in U.S 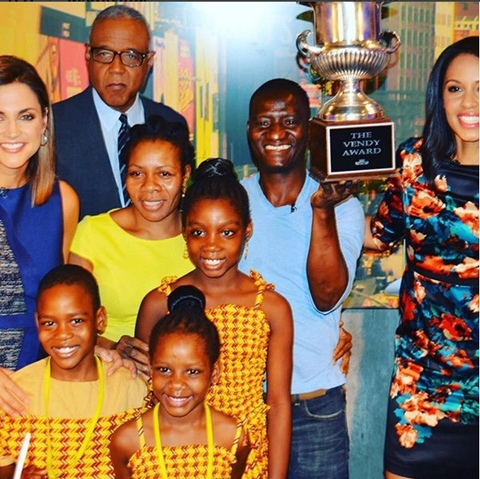 A US-based Nigerian man identified as Godshelter, popularly known as Divine has been crowned the winner of a cooking competition at the 13th annual Vendy Awards ceremony which was held on the 16th of September in New York city.
The event is an Annual street food cook-off series showcasing the best street chefs in NYC, Philly, Los Angeles and beyond.
The winner, Divine is the owner and mastermind behind DF Nigerian Gourmet Food Truck and Divine Favored Catering Services.
He was hosted and specially recognized on the popular American show, Good Morning America. 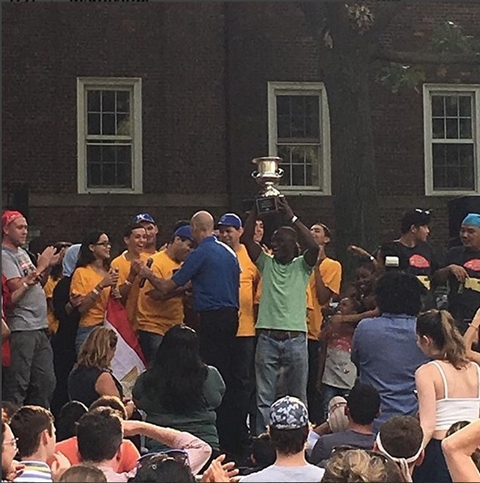 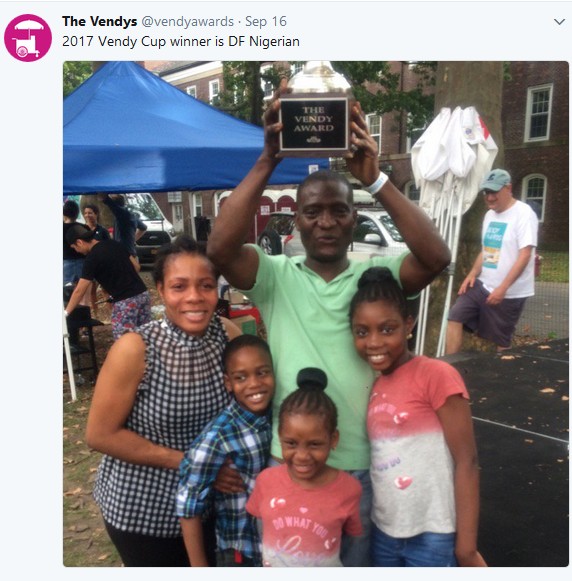