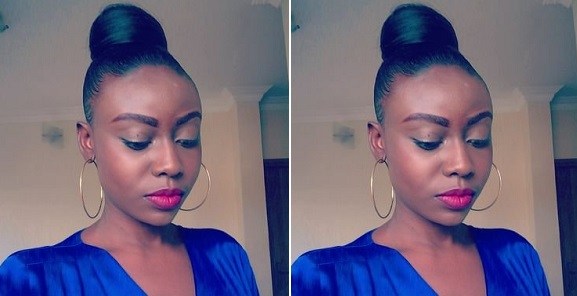 A Nigerian Lady has said she cannot marry a man who lives on the mainland, as she’d rather be single, than to move with him to the mainland.

It’s not clear if she stays on the Island, But the self-acclaimed Big Girl has said, she’s not interested in Dating anyone who stays on the Mainland, like, Yaba, Egbeda, Ikorodu.. etc.

In a tweet that has since gone viral on twitter, she said: “If marriage means moving to the mainland, I’d rather stay single. Thank you.”