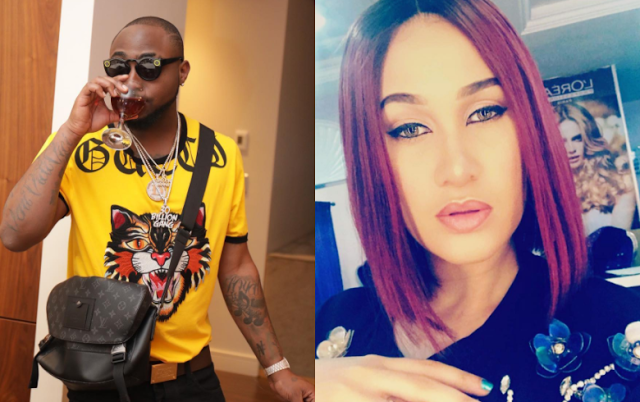 Photojournalist Elejo.com on IG has shared his own side of the Davido, Caroline Danjuma and Tagbo issue.

He took to IG to share a video from the party Tagbo was last seen alive writing: 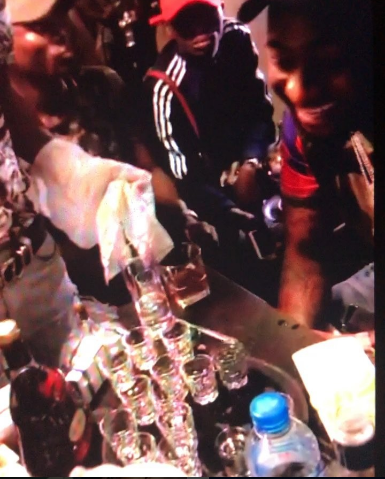 This is the video of us yesterday at the venue ….we were all celebrating 2 people’s birthday which is #TAGBO and one other guy ,we all had fun and everybody including @davidoofficialand crew said they were going to Oniru beach which the guy went with his car aswell,and that was the last time we saw him ,and later we heard that he died ….#RIP #TAGBO