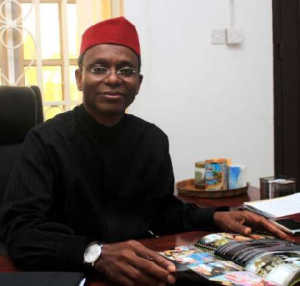 According to Governor, the party was already aware that Atiku would leave in December.

He said, ” if given the ticket of the Peoples Democratic Party, the former Vice-President is not a threat to President Muhammadu Buhari in the 2019 presidential election.”

El-rufai said these in an interview with State House correspondents after joining Buhari in observing juma’at at the Presidential Villa, Abuja.

He described Atiku as a serial defector and presidential aspirant, saying no governor will leave the party with him.