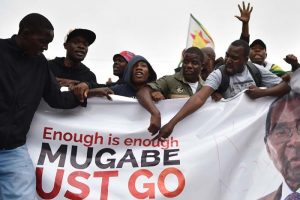 Robert Mugabe has “lost the support of the people and of his party”, Britain said Monday after the Zimbabwean president insisted he still holds power despite a military takeover and demands to quit.

“As last night’s events showed, we don’t yet know how developments in Zimbabwe are going to play out,” Prime Minister Theresa May’s official spokesman said.

“But what does appear clear is that Mugabe has lost the support of the people and of his party.

“We would say that while the situation remains uncertain, we would appeal for everyone to refrain from violence. We hope to see a peaceful and swift resolution to the situation.”

In a televised address late Sunday, Mugabe defied expectations he would quit, pitching the country into the second week of political crisis.

The speech provoked anger and disbelief among many Zimbabweans, fuelling concerns that the 93-year-old veteran leader could face a violent backlash. 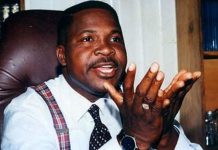 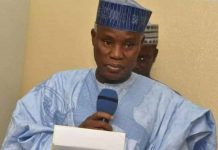