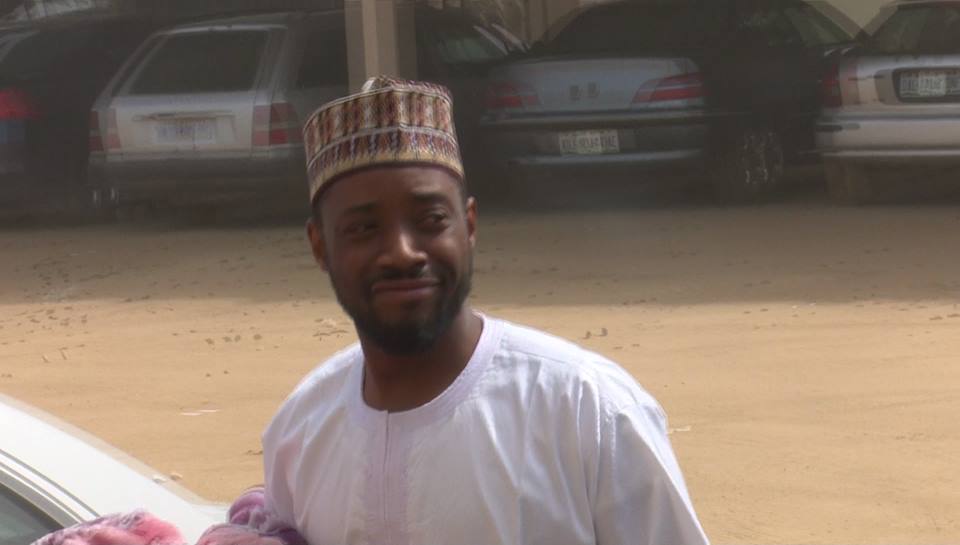 The Economic and Financial Crimes Commission, EFCC, on February 14, 2018 arraigned Nuraini Adamu, son of former Governor of Nasarawa State, Abdullahi Adamu and one Felix Onyeabo Ojiako before Justice Farouq Lawal of the Kano State High Court on a 4-count charge of conspiracy, forgery and obtaining money by false pretence.

Adamu and Ojiako’ arraignment followed a petition by one Atta Esin alleging that the defendants conspired and used his company name, Biolocks Technologies Limited, to execute contract without his knowledge.

He further alleged that the contract resulted in the accumulation of withholding tax to the tune of N1,311,519.99 (One Million, Three Hundred and Eleven Thousand, Five Hundred and Nineteen Naira, Ninety Nine Kobo). 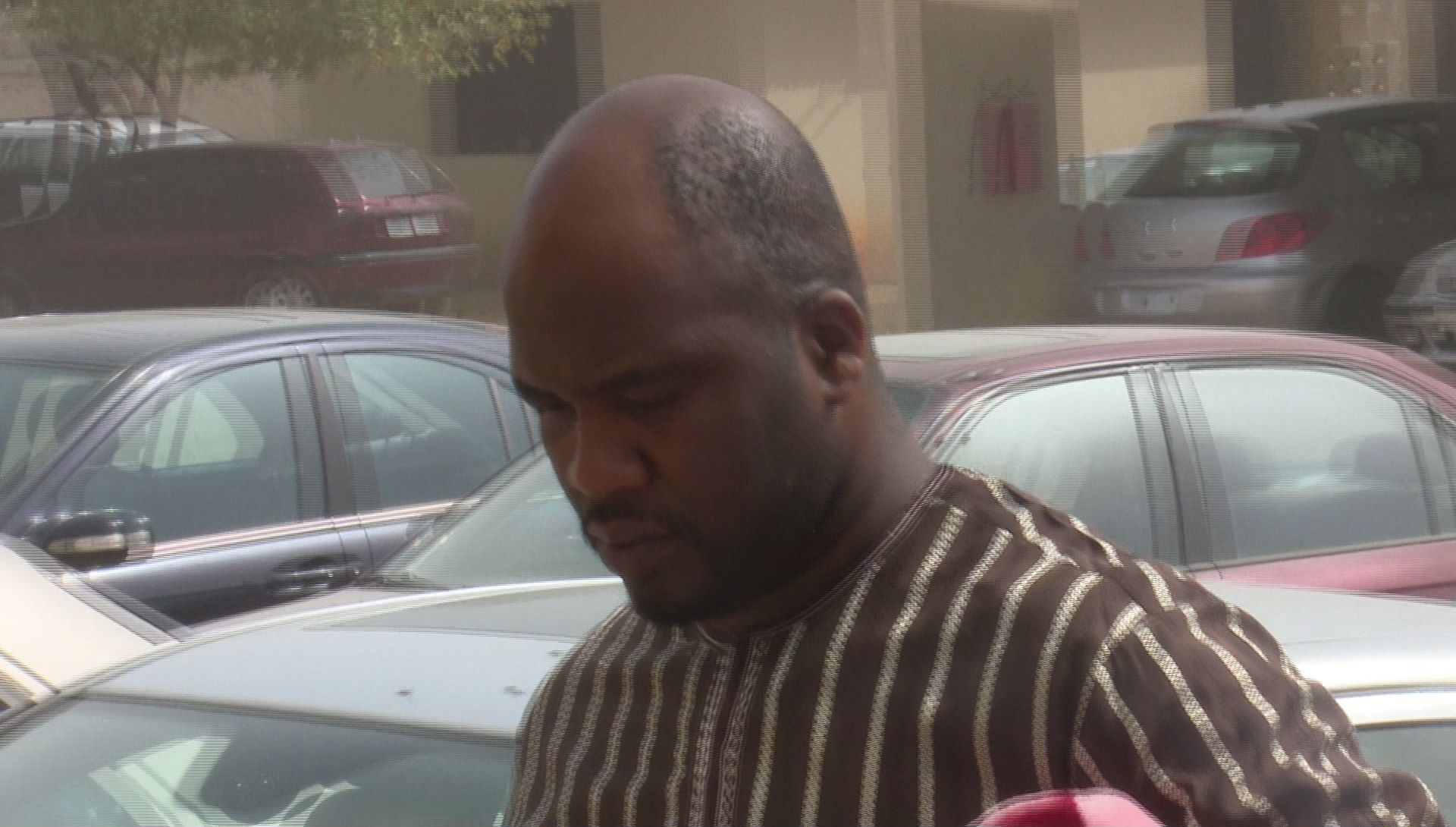 Adamu and his co-accused allegedly forged the board resolution of the company to open a new account in the company’s name where proceeds of the contract were deposited and subsequently shared without the knowledge of the real owner of the company.

The defendants, after entering a plea of ‘not guilty’ to the charge preferred against them, were granted bail in the sum of N2million each and one surety in like sum. The surety must be a public servant of grade level 12 or any resident of Kano with landed property within the jurisdiction of the court. The surety must also swear an affidavit of means in respect of the landed property must deposit his passport photograph with court registrar.

In the mean time, the court ordered that the defendants be remanded in EFCC custody pending the fulfillment of their bail conditions. The case has been adjourned to April 16 for commencement of trial.

It would be recalled that Adamu and Ojiako are currently facing trial on another 5-count count charge of money laundering before Justice J. K. Daggard of the Federal High Court, Kano.