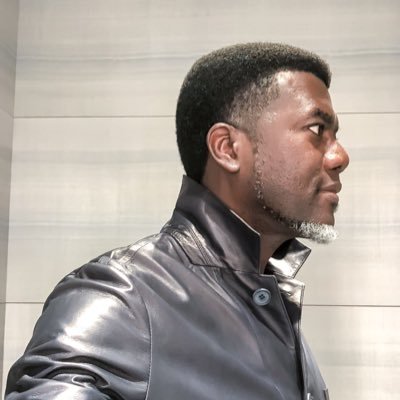 Reno Omokri has continued his recent barrage and rants over the President’s comment on ex-military head of state, Gen Sanni Abacha after he interpreted the statements to mean that the President sees him as a national hero.

What was the point of Chief MKO and Kudirat Abiola’s sacrifice if Abacha is today the hero of our President? Why stop at Abacha? President Buhari should also declare Anini and Shina Rambo as national heroes. How unfortunate for a nation when a thief is the President’s role model.

Osinbajo: How Youths In Digital Businesses Are Driving Investment To Nigeria