Laura Ikeji who got married to her husband, Ogbonna Kanu in 2017 has disclosed that her court wedding photos were photo-shopped in a new post she made on Instagram.

She recounted the backlash she suffered after her sister, Sandra photo-shopped her court wedding photo and shared on Instagram, wrote: 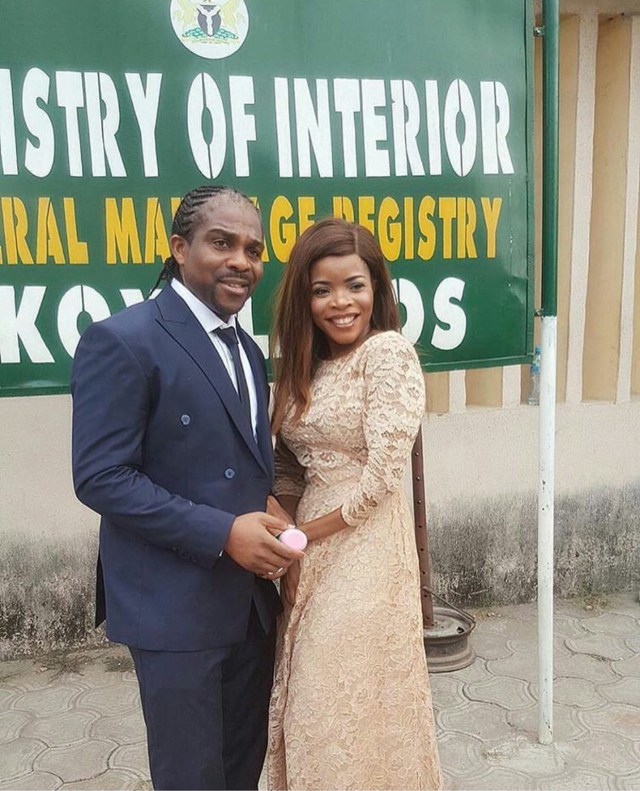 “My husband was gonna travel that same morning after the court wedding so we had to be fast at everything, I had my reg morning sickness so wasn’t feeling so good, then I found out that morning that I couldn’t wear my beautiful white dress from bibilawrencecos the court does not allow halter necks, so I quickly called my sister Sandra to bring me this particular dress which was very nice btw pics didn’t do justice, disappointment no1.

“The hair stylist who I gave my @bkuniquehair wig  refused to pick my calls that morning and later switched his phone off disappointment no2, so I managed the old one in my car. 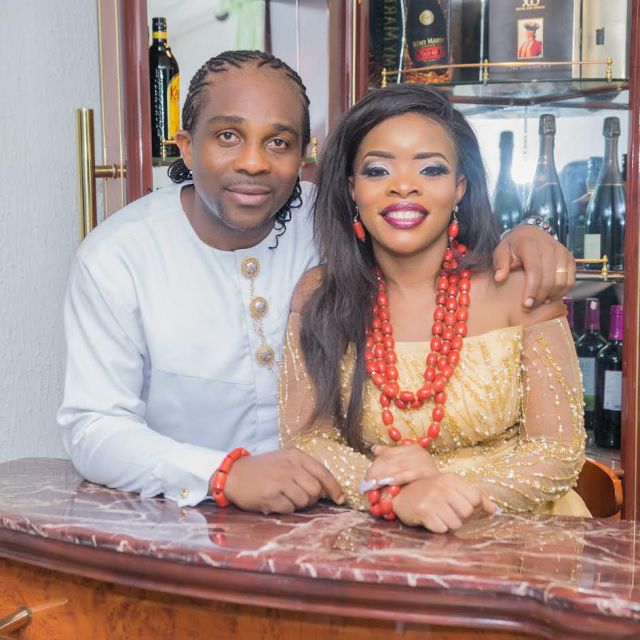 “Well… My makeup, did that myself cos I just wasn’t feeling myself so yea.

“Everything that morning was just not really working but we got married! My sister took pics, being the best sister ever, she tried to Photoshop my lil baby bump hahahhahhahha and u know these Photoshops can be tricky, u have to look well if not ud make blunders that u can’t take back.

“She posted the pic out of excitement, she meant well, I saw the picture and didn’t think anything was wrong until it started trending and u know how fast negative news fly.

“Nobody was talking about us getting married all I heard and saw was the Photo shop pictures. 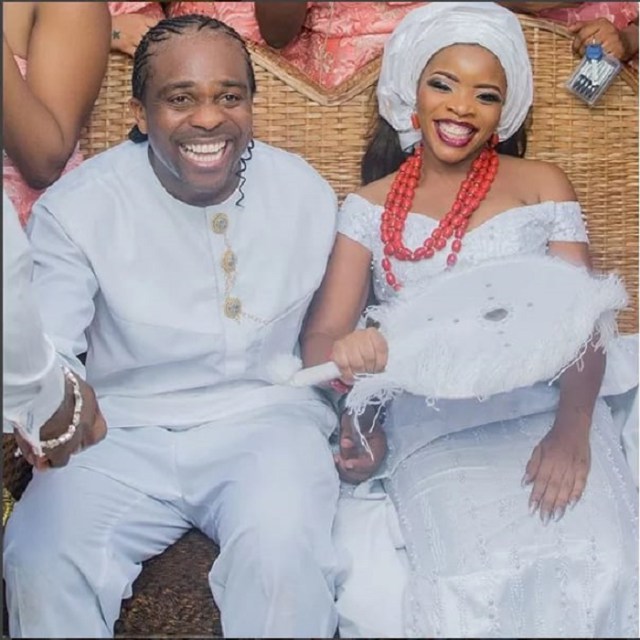 “Lmao. My hubby and I just laughed and agreed to move on from negativity n not check the blogs again ..

“Such is life. So well, that was us then, this is us now! Moral of the story, my hubbys hairline is back!!!

“And he looks hawt AF!! We have a son and he’s the most adorable baby ever, I am not doing badly at all and well life is good. Live ur best life.” 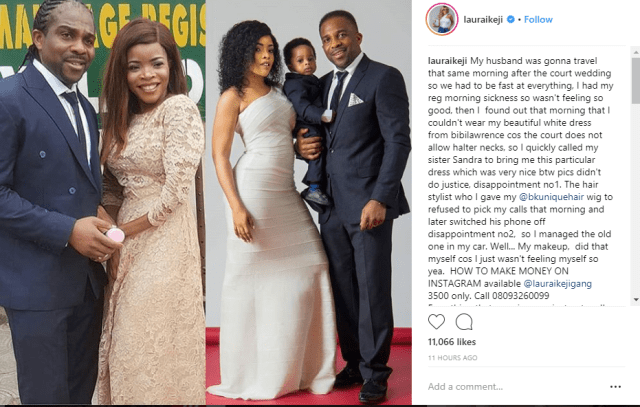