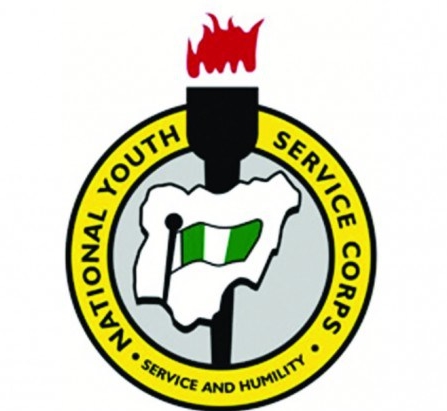 The National Youth Service Corps has declared a three day mourning period for the Corps members, who drowned recently in Taraba state.

NYSC expressed shock at the death of the corpers saying the death was as a result of a sudden rise in water volume.

The organisation said 7 bodies have been recovered as search for the remaining two bodies continue.

“The entire NYSC Family is shocked and saddened by the cruel twist of fate that befell our Corps Members who drowned as a result of the sudden increase in water volume and surge of the River Mayo-Selbe, near the Gashaka falls in Gashaka Local Government Area of Taraba State.

“The serving Corps Members had on Saturday, 4th August, 2018 left their Places of Primary Assignment and embarked on a picnic at the site before the unfortunate incident.

“Seven bodies have so far been recovered from the river by the local divers and security agents while the search for the remaining two missing Corps Members is ongoing.

“Management has therefore declared a three-day mourning for the souls of our departed heroes, beginning from Monday, 6th August during which NYSC flags nationwide would fly half-mast.

“Our prayers and condolences are with the families and the Scheme covets your prayers at this moment.”