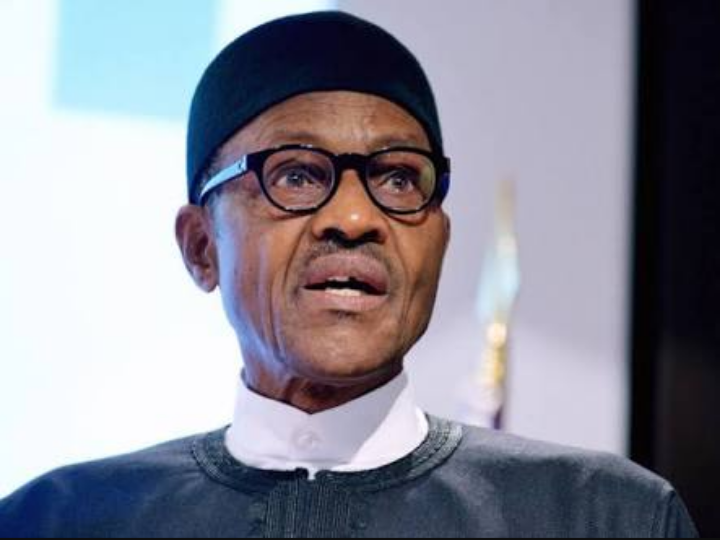 The federal government has replied HSBC over statement that President Muhammadu Buhari’s second term is doomed to fail as it will stunt the economy.

In a statement signed by Garba Shehu, Senior Special assistant to the president, the FG has said the banking giant, who soiled its hand with millions of Abacha loot shouldn’t be making such statement.

The Presidency wishes to make clear to all Nigerians, and particularly the global banking giant @HSBC which said the second term of Pres. @MBuhari would stunt the economy, that what killed Nigeria’s economy in the past was the unbridled looting of state resources by leaders.

A bank that soiled its hand with ‘‘millions of US dollars yet-to-be-recovered Abacha loot’’, and continued until a few months ago to shield the stolen funds of one of the leaders of the Nigerian Senate has no moral right whatsoever to project that a “second term for Mr. Buhari raises the risk of limited economic progress and further fiscal deterioration.”

Rather, we ask them to heed President Buhari’s constant refrain: return our stolen assets, then see how well we will do.

From the facts available to our investigation agencies, HSBC’s put down on President Buhari is no more than an expression of frustration over the administration’s measures put in place which has abolished grand corruption, the type which this bank thrives on in many countries.

They may also just be out to discredit the President out of the fear of sanctions and fines following the national assets that are stolen.

With the coming of President Buhari, it is not a secret that corruption, corrupt individuals, banks and other corporate entities that aided corrupt practices are under investigation for various offenses.