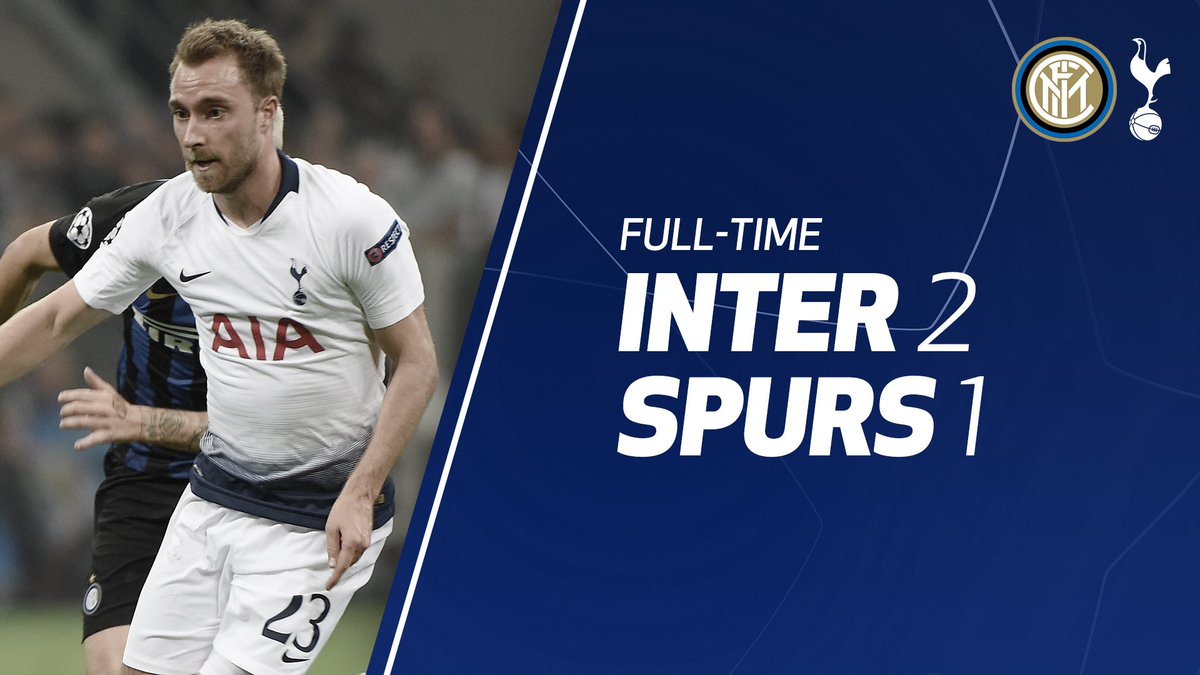 Tottenham’s Champions league first match ended in disappointment after they allowed Inter back into the game and subsequently went on to lose the match. Spurs seems to be coasting to victory when they found the back of the net in the 51st minutes only for them to concede two cheap goals deep into the second half.

Tottenham striker, Harry Kane, had the chance to put the game to bed when he was in a 1 on 1 situation with Inter’s goalkeeper, but scuffled his shot. Inter subsequently got an equalizer through  Icardi’s volley and also got the winner deep into the second half .

As a result of this, Football lover have been on social media, lashing at Kane while they have been singing the praises of Icardi.

And using premhead logic, we can finally conclude that Icardi > Kane.

Icardi leading his team from a goal down at home? Ahhhhhh

Harry Kane you best score because it's going to be TIGHT

Icardi scores a stunner with one good cross on his UCL debut while Kane misses a sitter and did jack shit.