Nigerian-American recording artist, record producer and actor Olubowale Victor Akintimehin (born September 21, 1984), better known by his stage name Wale has called out American Airlines employees who according to him said he didn’t belong in first class. 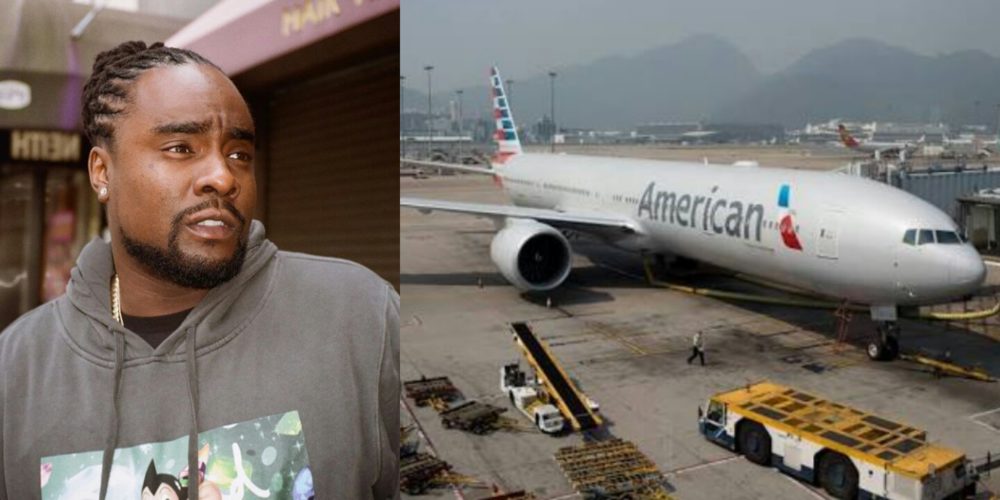 Taking to Twitter to make the allegation against the American Airlines employees, Wale said the exchange occurred after he got stranded on the runway alongside other passengers when he was set to fly to Los Angeles. 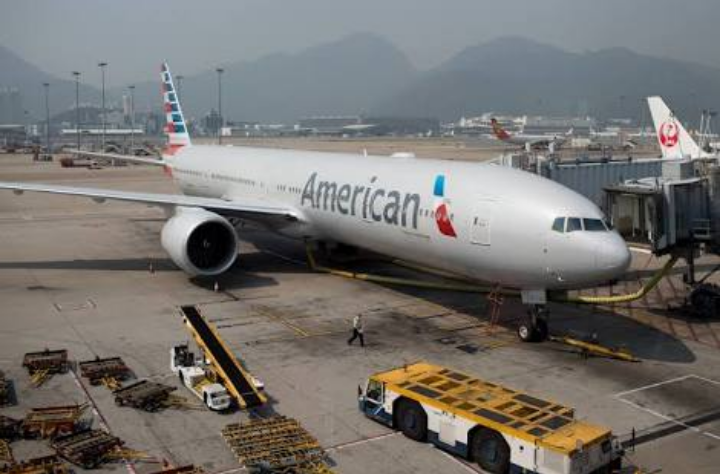 The rapper who disclosed that he was stuck on the runway again and it was the 5th time it has happened in 10 days, added that two employees of the airline told him they were going to call the police on him because he doesn’t belong in first class. 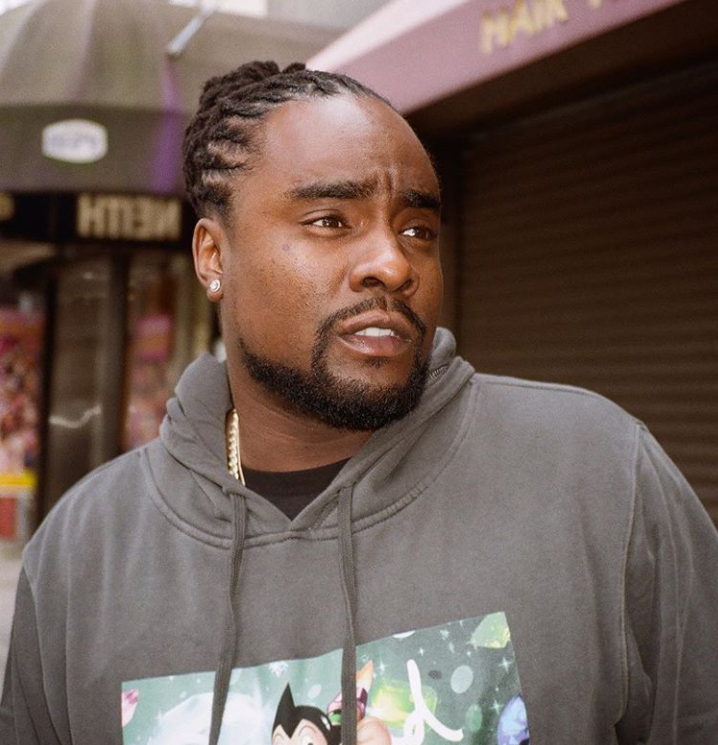 My flight to L.A. was 5pm… We still ain’t take off yet. Lmao stuck on the runway AGAIN. I bet it sound like I’m wellin.. nope half n hour an counting

Ok they cancelled the flight . This the 5th time in like 10 days .. all I can do is laugh. I’m gonna buy a plane and live in it. I had my whole evening planned out in la . I had my movies picked out for the flight …DIS tewmuch

We bout to walk to la moe, My flight to la was at 5pm… we still ain’t take off yet @AmericanAir . I love u guys 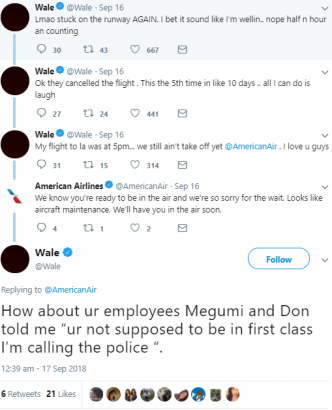 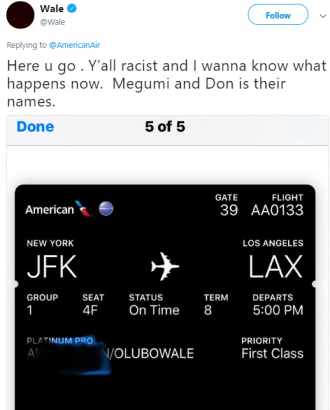