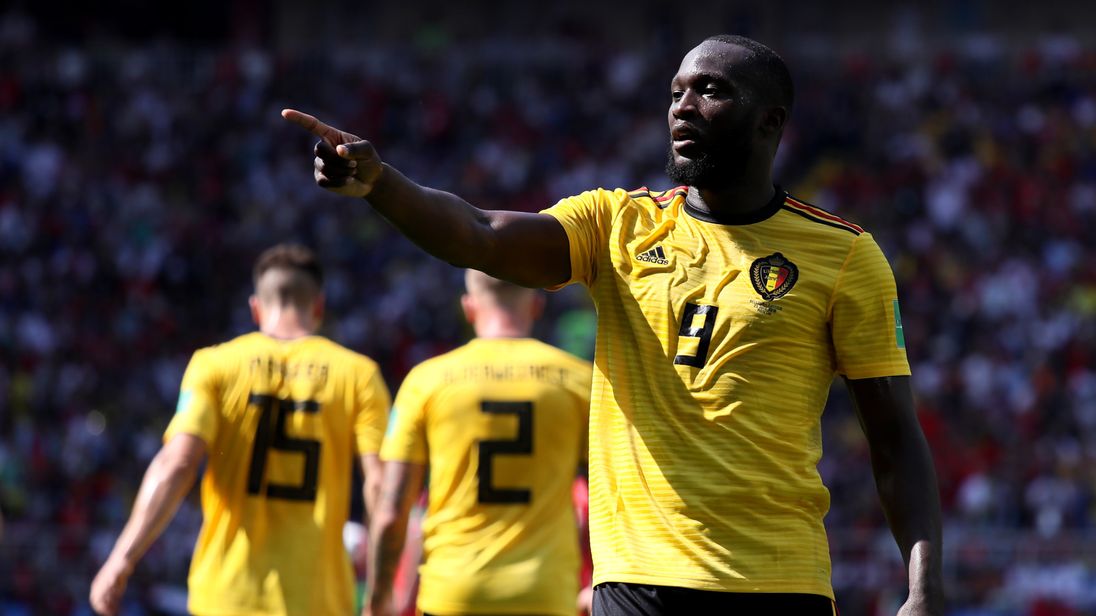 The win at Iceland’s home turf ended a run of 13 competitive matches unbeaten at home for the home side, who were although whalloped 6-0 by Switzerland away in their opening Nations League game on Saturday.

It was Belgium’s first game in the new competition and they opened the scoring when Lukaku was bundled over by Sverrir Ingi Ingason in the box. The penalty was coolly converted by  Chelsea midfielder Hazard.

The Manchester United big striker got on the scoresheet himself  later with a close-range finish and also made the score line 3-0 with another wonderful strike deep into the second half .