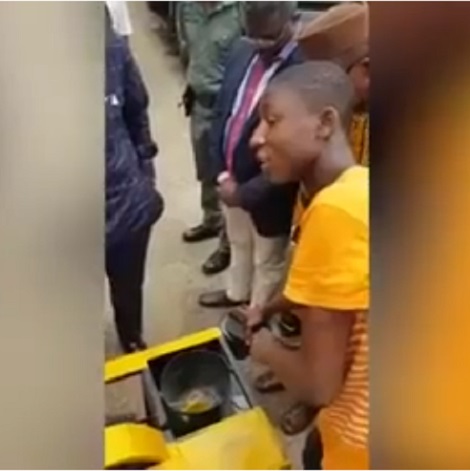 Anambra State government has promised to sponsor Dikanna Onuigbo, a secondary school student in the state who invented a machine that processes bitter leaves to study Mechanical Engineering in the university.

The Deputy Governor, Dr. Nkem Okeke, who made the promise in Awka, yesterday, also assured him of government assistance in patenting his invention.

He praised the 16-year old SS3 student for his resourcefulness, saying the feat was an indication that the state was blessed with rich talented people. 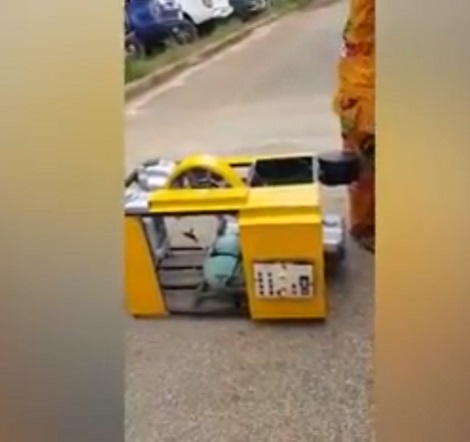 Earlier, Onuigbo, a student of Community Secondary School, Okpuno, Awka South Council area of the state, said his dream was to patent the invention and secure funding for its commercialisation.

He also said the machine would relieve people from the use of hand processing method they were traditionally used to over the years.

Accompanied by his father, Peter Onuigbo, the Anambra-born student, demonstrated his invention before the Commissioner for Agriculture, Afam Mbanefo and his lands counterpart, Nnamdi Onukwuba, among others.