Billionaire, Mohammed Dewji has reportedly been kidnapped on thursday morning by some gunmen in Tanzania’s economic capital Dar es Salaam. 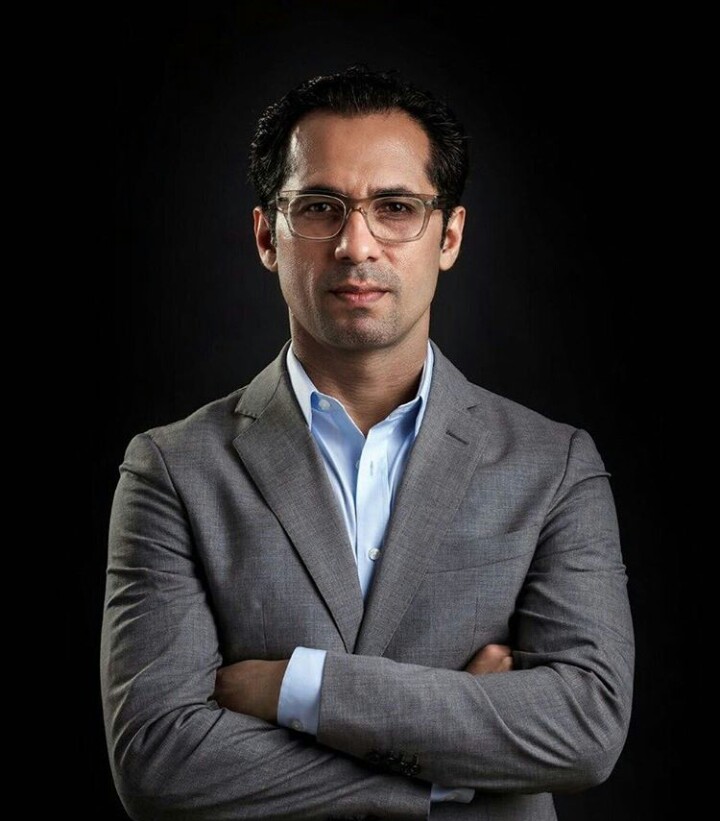 Mohammed Dewji, 40, who heads the MeTL Group which operates in about 10 countries with interests in agriculture to insurance, transport, logistics and the food industry, was snatched as he entered the gym of a hotel in the city.

Dar es Salaam police chief Lazaro Mambosasa also implicated foreigners in the crime during a press conference, adding they had “shot into the air” before bustling Dewji into their car.

He said police were hunting for suspects and had already made arrests.