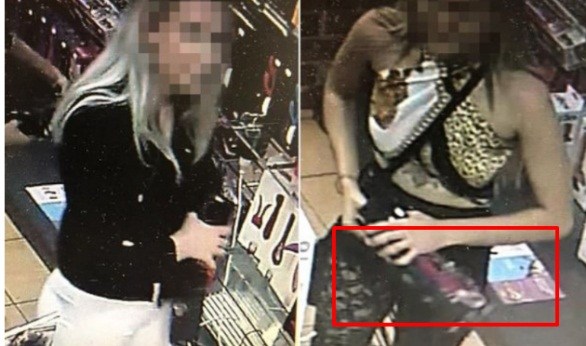 2 women have been charged with stealing sex toys – high-end vibrators from the Libido adult store in Northbridge, Australia over the weekend.

Police alleged two women removed packaging before concealing the items worth $600 in their clothing during the theft at the James Street store, about 12.10am on Sunday.

Police earlier released CCTV images of three women who they believed could help with their investigation.

Libido owner Garry Smith said on average $2500 worth of goods were stolen from the shop every six months.

But, with the store boasting high-quality security cameras, any prospective thief should heed Smith’s warning.

“Without exception we will seek prosecution for every theft,” he said.