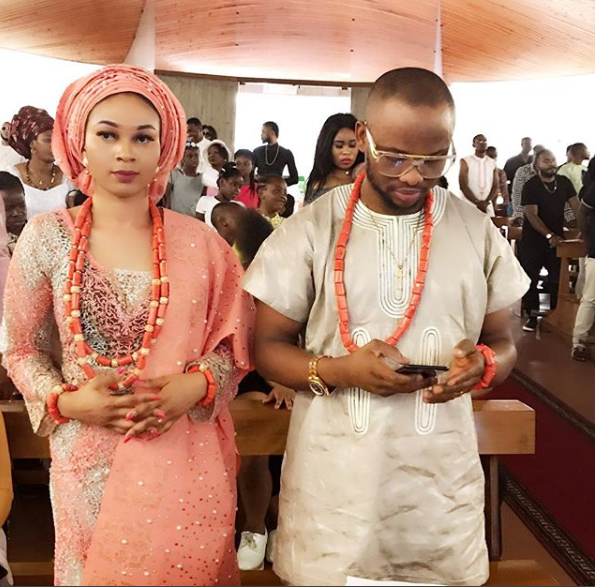 A popular anti-drug advocate Esabienlen Ose kingsley,33 has been arrested with his wife, Gertude,32 for drug trafficking in Italy.

33 year old Esabienlen is the owner of a Benin, Edo State-based NGO that fights against drug abuse.

The couple who have three kids were arrested with a Kenyan by the Carabinieri at their Vicofertile, Parma home, with 1.2kg of cocaine which they were reportedly about to flood the market with.

According to the police, the investigation into the couple started in 2015.