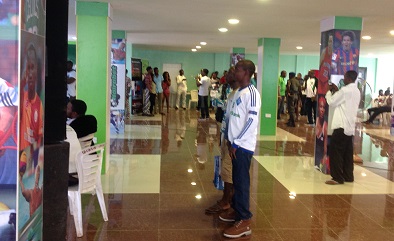 Corner kicks market, offers more reward in some instances than straight winnings. For instance, in the  Bayern Munich – Nurnberg match: Bayern Munich is priced at a mere 1.12odds whereas Nurnberg is at almost 30 odds.

This match is sure a corner playing one because Nurnberg  would sure want to park the bus and  Bayern Munich would keep attacking which would  generate corners. The 10 mins corner for this match is 1.66, which is way higher than the 1.06 odds for straight win.

To this end, we have some teams below that are  likely to generate corners.