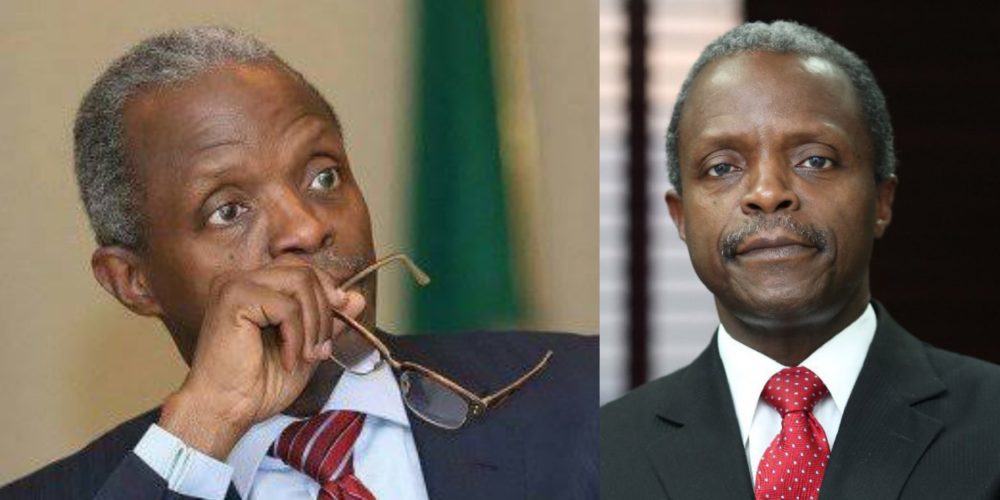 Vice President Yemi Osinbajo says he is not a spare tyre to President Muhammadu Buhari, while battling with other vice presidential candidates during a debate on Friday night. 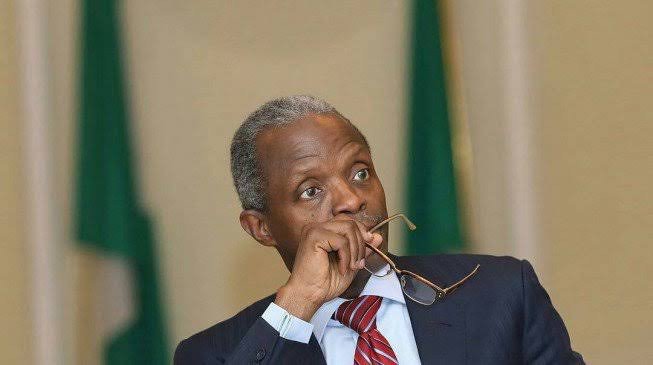 While speaking during the 2019 vice-presidential debate on Friday night, Professor Yemi Osinbajo, said that he is not a spare tyre to the president, emphasising that his roles as the number two citizen are spelt out in the constitution, adding that this differs from the constitution of other countries.

When asked how taking the job of the vice-president has been since he assumed office over three years, Osinbajo said the demand of the role has since increased his grey hair, adding that despite the herculean nature of his job, it has also been rewarding. 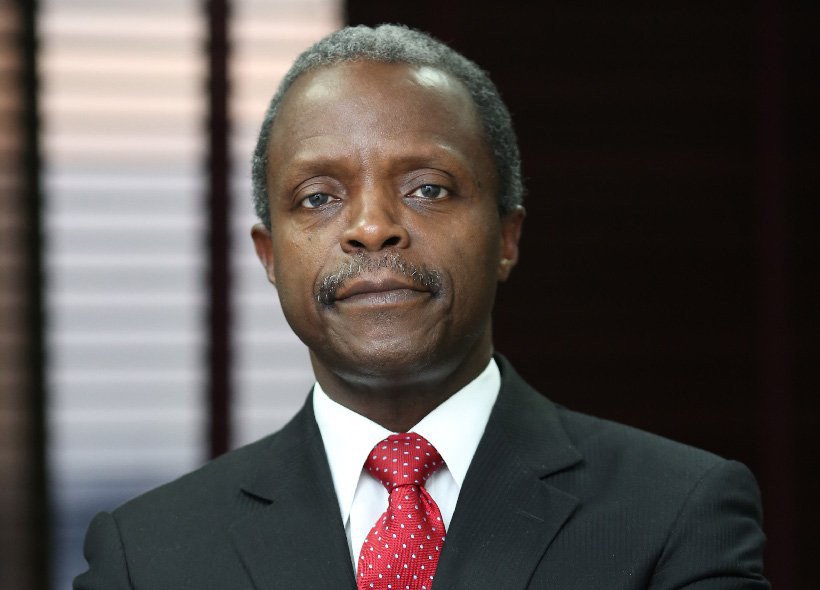 He said: “I am sure that those who know me quite well know that my hair was not this grey when I started out in 2015. So really, it has been tasking.

“And it has also been an incredibly rewarding experience especially looking at it from the point of view of the ability to do the things that one wanted to do all along as an individual.

“In some senses, those who say the role of the vice president is like a spare tyre have it wrong because they are probably looking at other jurisdictions. In our jurisdiction, there are specific roles that the vice-president is entitled by law to perform.

“That role is one that a good degree of trust is required between the president and the vice president. The role of the vice-president is one which also requires, I think, a great deal of patience because you may not always agree with the policies.”