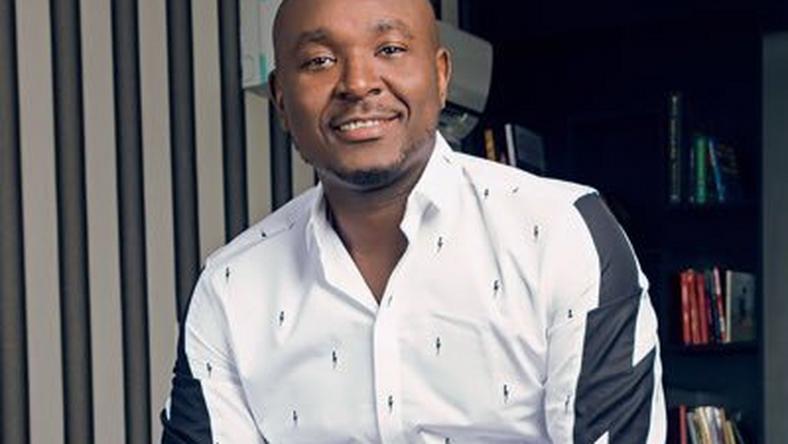 Naira Bet owner, Akin Alabi, who contested and won House of Representative elections for Egbeda/Ona Ara federal constituency, Ibadan, under the platform of All Progressive Congress(APC), has come out to debunk claims he won his election through social media.

His comment was a response to a follower who said he won and got a lot of votes from Twitter but has refused to comment on the just declared presidential election which was won by President Muhammadu Buhari.

WRONG! I DID NOT get the attention of residents of my constituency from Twitter. I got their attention by being on ground. After getting their love and attention, I came to twitter to show my friends and well wishers WHO ARE NOT from my constituency what I am doing. https://t.co/DFxL51hQKt