According to reports from Channels Tv, the Peoples Democratic Party have alleged that one of the spokespeople of the Atiku Campaign Council, Buba Galadima has been abducted by masked gunmen working for the ruling party, APC. 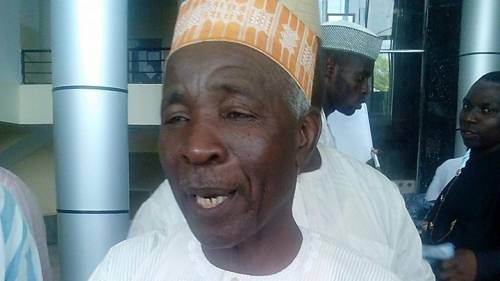 The APC has responded to the allegation by denying involvement in the arrest, stating that it is possible that Buba Galadima was arrested by security agents. APC earlier in the day had called for the arrest of Buba Galadima for dispersing fake news.