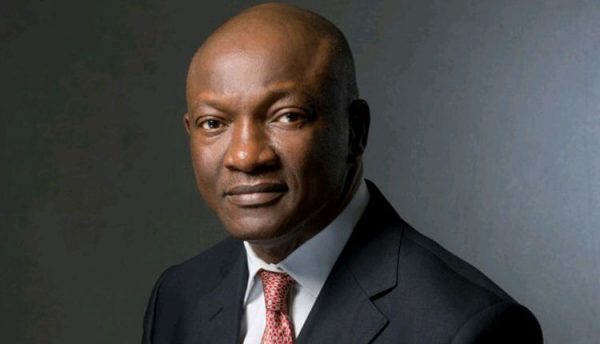 The governorship candidate of the Peoples Democratic Party,PDP, Jimi Agbaje has announced his decision to leave the party, after failing at the just concluded election.

According to reports, Agbaje’s decision to dump the party after contesting 3 times as governor on its platform, is borne out of  the unresolved disagreement between him and the Lagos PDP leadership.

In a statement made available to journalists in Lagos, Agbaje has been serially accused of being responsible for the party’s performance at the just concluded governorship election in the state.

”I have tried to remain focused and ignore all the distractions coming from the leadership of the party. I am making the decision after due consultations with my supporters and loved ones for the sake of peace,” he said.

Although Agbaje is yet to make his next move known, he did say he has “tried my best for the party, they don’t just welcome intelligent ideas, I’m done here.”