It’s not by power; it’s not by height. There are big-footed lads who are poor shooters or mediocre
footballers who wear the biggest shoe size. Footballers are easily remembered for their height yet
it’s the significance of their brain size to footwear size that’s most striking – that’s if mental strength and brain size have something in common.

Many professional footballers wear fitted boots (meaning they rarely have a specific size). As the
feet grow bigger with age, its proportion to the wearer’s physicality could be astonishing.

You’d agree Cristiano Ronaldo has the heaviest feet in football right? Judging by the work rate of
his tools – talk about a regular ‘dangerous free-kick’ taker (regardless of distance to goal). For a
6’1″ tall guy who wears (US) size 9, permit me to say size rarely matters. Now, let’s find out the
Premier League fan favourites who have those big feet. 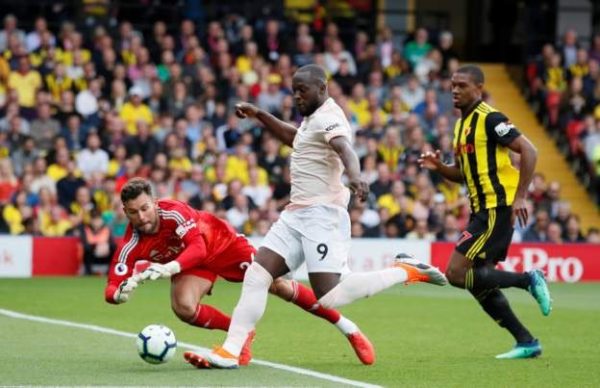 The Belgian boasts the heaviest feet you’d find in the English top flight. The solid
Manchester United striker wears a size 14 (UK: 13.5’s, EU: 48’s). He’s got power between those feet
nevertheless, baring a considerate number of shots off target. Those boots are so massive Juan Mata
once lost his feet in them when he tried them on.

Premier League fans love to talk about the Burnley recruit’s ball-spotting height and robot dance
moves but overlook the massive gears underneath. The 38-year-old forward wears a size 12.5 (UK:
12’s, EU: 46.5’s). The most bizarre fact about ‘Crouchy’s’ choice of footwear (the Nike Tiempo
Legend VII) is that they were originally designed for defenders. Regardless. he’s not lost his deft
touch in those heritage boots.

Talk about another Englishman with a giant frame, the Southampton goalie can’t be overlooked. A
football scout once likened the 30-year-old’s hands to that of a “shovel”. Guess his feet could pass
for a similar description. He wears an Under Armour Magnetico Pro sized 12.5 (UK: 12’s, EU:
46.5’s) 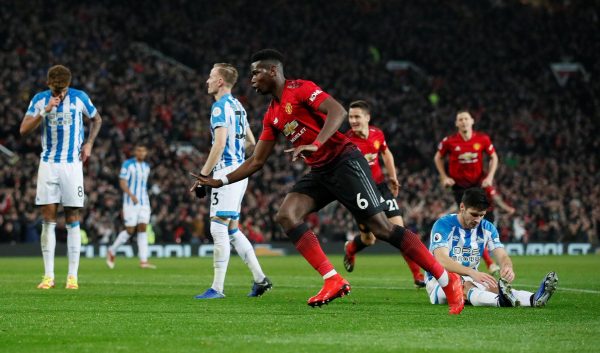 The Dane might be one of the most effective two-footed footballers currently in the Premier
League, it’s his soft feet and sharp vision that hardly pass unnoticed. The former Ajax youth player
wears a size 9 (UK: 8.5’s, EU: 42’s). He was never a good runner prior to meeting Ruben Jongkind,
who’s been credited with helping transform Eriksen into a box-to-box player while at the Dutch
club’s academy.