The People Democratic Party in Ondo State has accused the Independent National Electoral Commission of wasting resources over the conduct of the supplementary election in Ondo. 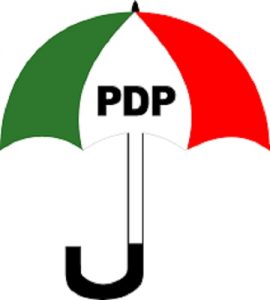 Resident electoral commissioner of the state, Mr Agbaje assured the people of Ondo of the commission’s preparedness over tomorrow’s supplementary election in the 56 polling units of five local governments in Ondo South Senatorial District of the state.

However, PDP chairman in the state, Faboyede Clement said that since its’ candidate for Ondo South senatorial district had won and the number of voters remaining who have not voted is lesser than the winning margin, INEC should not conduct the polls.