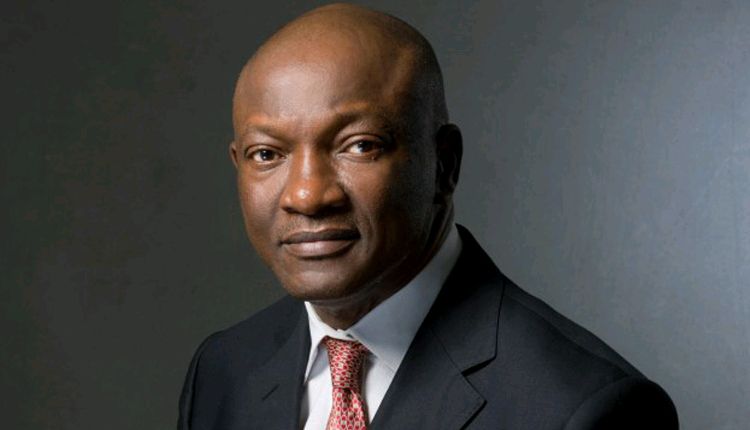 Lagos state Governor-elect, Babajide Sanwo-Olu, of the All Progressive Congress(APC), has revealed that he got a call from his closest opponent, Jimi Agbaje, of the Peoples Democratic Party(PDP), minutes after his declaration as the winner of the just concluded Gubernatorial election.

Speaking via his Twitter, he shared that Agbaje called him at exactly 19:07, to congratulate him on his victory.

Thank you @jimiagbaje for your congratulatory call filled with kind words.

It was an intense campaign and I am happy we can now focus on the very important job at hand; delivering a Lagos that works for all.#ForAGreaterLagos pic.twitter.com/VUDwDJzBQX