The Lagos State Police Command has announced the arrest of the Special Anti-Robbery Squad (SARS) team  responsible for the killing of Kolade Johnson on Sunday, March 31 2019.

This was made known on Monday evening by DSP Bala Elkana, Police Public Relations Officer in Lagos State.

According to him, “members of the team suspected to be involved in the shooting have since been arrested and are currently in Police custody undergoing interrogation.”

“They will be subjected to internal disciplinary procedures, and may be prosecuted in conventional Court if implicated by ongoing investigation. Meanwhile, the Commissioner of Police Lagos State, CP Zubairu Muazu mni calls for calm, assuring that justice will prevail in this case.” 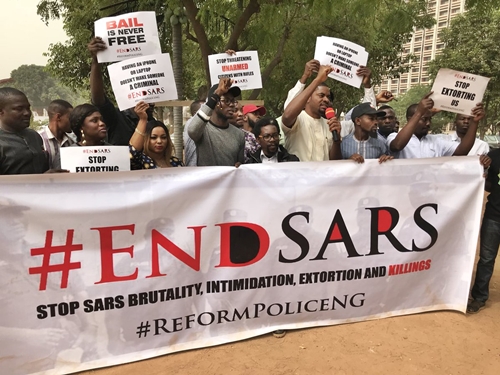