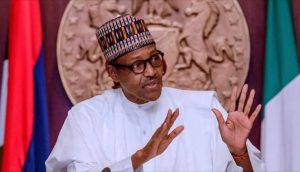 The Federal Executive Council (FEC0) has announced the creation of a new scheme which is aimed at providing jobs for at least 60,000 Nigerians aged 18-25 years. This was made known by the Minister of budget and planning, Udoma Udoma while fielding questions from journalists at the end of the Federal Executive Council meeting which was chaired by President Muhammadu Buhari.

The new scheme which he said would be called N-power knowledge multi-track youth empowerment programme would mostly be done on mobile computing and commonly used electronic devices.

The programme according to him is opened to all graduates.