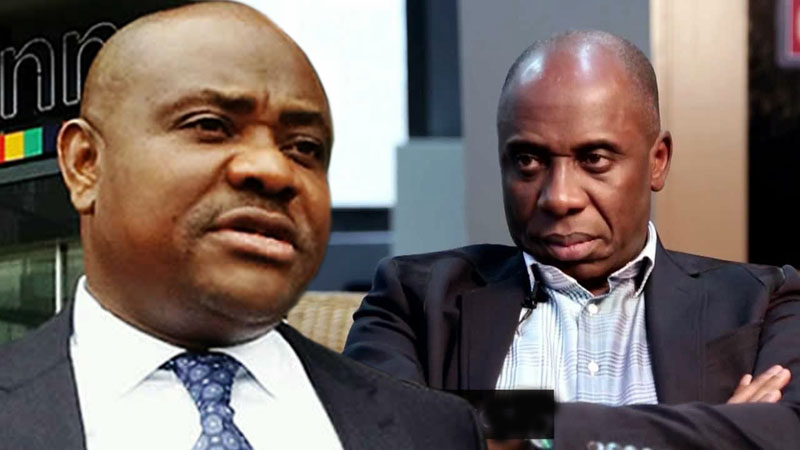 Elected governor of Rivers state, Nyesom Wike, has reached out to the All Progressive Congress(APC) and his predecessor, Rotimi Amaechi, to join hands with him as he seeks to take Rivers state to the next level during his second term.

He made this call after the Supreme Court dismissed a suit by the Rivers APC seeking to annul the governorship election in the state on the ground that it failed to field a candidate.

Although the present politics of acrimony and bitterness may have strayed from the noble path of the past, I still believe that we shall be better of standing and working together for our State and our people. “I, therefore, appeal to the APC and the Minister of Transportation to join hands with us to move our dear State forward. We cannot as leaders continue to remain divided and expect the Government to deliver on its responsibilities to our people.”