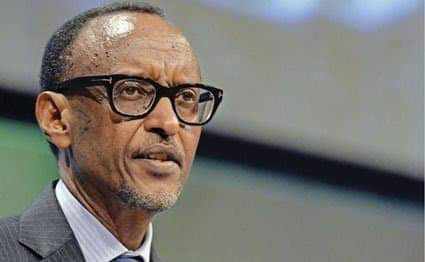 It has been confirmed by the Supreme Court in Rwanda that it is, in fact, a crime to insult the president.

According to a law introduced last year, anyone who insults President Paul Kagame could be sentenced to five and seven years in prison.

Lawyer Richard Mugisha however, challenged this law saying it does not allow for freedom of expression. Not stopping there, he argued that every article that criminalises adultery should be scrapped.

The supreme court is, however, having none of it as it has ruled that the law should remain. It also rejected the appeal to challenge the law on adultery in Rwanda.